Weathers recently underwent radial keratotomy surgery and became blinded by overexposure to ultraviolet radiation and the effects of the high altitude. He promised Hall that he would wait on the Balcony until his guide came back down so they could descend. Hall would pass away high up on the mountain and Weathers started to descend with another guide with a short rope. A blizzard struck which caused lots of issues and Weathers had his hands and feet frozen before being medically evacuated by a helicopter. His right arm was amputated halfway between his elbow and wright and all four fingers on his left hand were removed with parts of his feet. His nose was also amputated and reconstructed. He authored the book Left for Dead: My Journey Home from Everest and was the subject of the films Into Thin Air: Death on Everest and Everest. 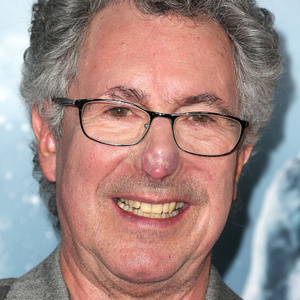