Beau Willimon net worth: Beau Willimon is an American screenwriter and playwright who has a net worth of $10 million. Beau Willimon was born in Alexandria, Virginia in October 1977. He is best known for being the writer and showrunner for the Netflix original series House of Cards. Willimon graduated from Columbia University and the Juilliard School. 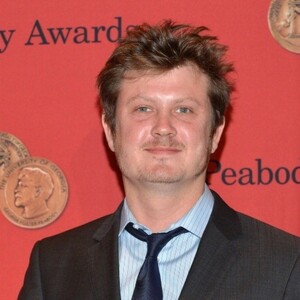