Beatrix Potter net worth: Beatrix Potter was an English writer, illustrator, conservationist, and natural scientist who had a net worth equal to $20 million at the time of her death, after adjusting for inflation. Beatrix Potter was born in Kensington, London, United Kingdom in July 1866 and passed away in December 1943. She is best known for her children's books which feature animals and perhaps her best known work is The Tale of Peter Rabbit which was authored in 1902 and is still popular today. 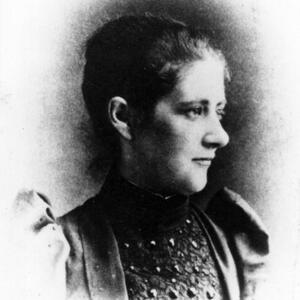