Astrid Lindgren net worth: Astrid Lindgren was a Swedish fiction and screenplay writer who had a net worth of $20 million. Astrid Lindgren was born in Vimmerby, Sweden in November 1907 and passed away in January 2002. Lindgren is well known for her children's book series which featured Pippi Longstocking. Lindgren is the world's 18th most translated author as of May 2013 and is the third most translated children's author. She has sold over 140 million books worldwide. Lindgren is known for her Pippi Longstocking series as well as her Karlsson-on-the-Roof series, Bill Bergson series, Emil of Lonneberga, Madicken, Ronia the Robber's Daughter, Seacrow Island, The Six Bullerby Children, Mio, My Son, and The Brothers Lionheart. Many of her works have been translated into movies and television including the TV series Jackanory, Madicken, Alla vi barn I Bullerbyn, and Sanzoku no musume Ronya. Lindgren also did voice work for animated TV and films including the series Emil I Lonneberga from 1975 to 1976. She received the Hans Christian Andersen Award for Writing in 1968 and the Right Livelihood Award in 1994. In April 2011 the Bank of Sweden announced that her portrait would be featured on the 20 kronor banknote beginning in 2014-15. Astrid Lindgren passed away on January 28, 2002 at the age of 94. 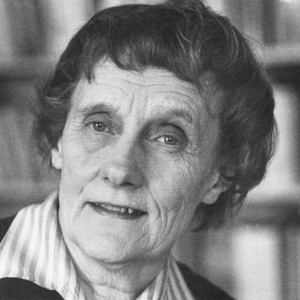