She also wrote and co-produced the 2007 TV movie The Staircase Murders which was based on the book A Perfect Husband. She was a crime reporter for FOX News and hosted the series The Justice Hunters on the USA Network. She has often been featured on national news shows and talked about criminal accusations involving celebrities such as OJ Simpson, Robert Blake, Michael Jackson, George Zimmerman, and Jerry Sandusky. Her book All She Wanted was adapted into the Academy Award winning movie Boys Don't Cry. Jones' other books include The FBI Killer, Cruel Sacrifice, All She Wanted, Della's Web, The Embrace: A True Vampire Story, Red Zone: The Behind-the-Scenes Story of the San Francisco Dog Mauling, and Michael Jackson Conspiracy. 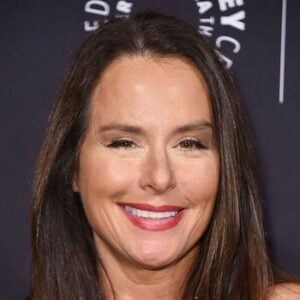