What was Anne Rice's Net Worth?

Anne Rice was an American author of Gothic fiction, Christian literature, and erotica who had a net worth of $60 million at the time of her death. Anne Rice died on December 11, 2021 at the age of 80. Anne Rice earned her net worth through her writing of gothic, mysteries, religious and other genres, with some of her books being adapted into comic books.

She was born Howard Allen Frances O'Brien on October 4, 1941, in New Orleans, Louisiana. That is not a typo. She was named after her father, Howard. On her first day of Catholic school in first grade, Howard told the nuns her name was Anne. Her name remained Anne for the rest of her life.

As a kid, Anne would write short stories that she and her sisters would then act out. Growing up around New Orleans' gothic mansions would have an enormous impact on her later writing career.

After she lost her mother at 15, Anne moved to Texas. She went on to attend the Texas Women's University and later North Texas State College.

Anne married her high-school darling Stan Rice in 1961. The couple lived in San Francisco where they both attended San Francisco State University, graduating in 1964. After her graduation she got a teaching job and she also started writing. 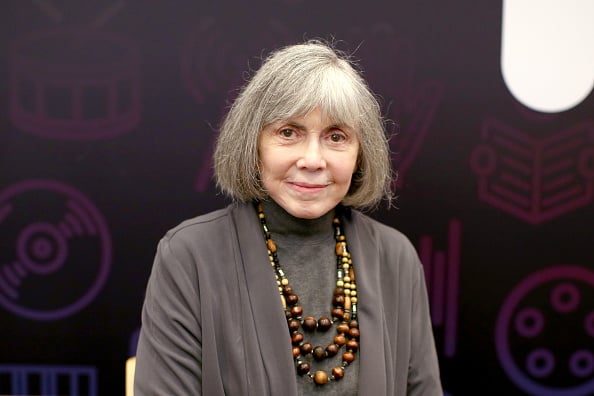 Anne first wrote the short story, "Interview with the Vampire," in the late 1960s. This short story would later be expanded into a novel that would change her life forever. Though it wasn't well-received by critics, it was a smash hit with readers who devoured a series of follow-up novels. Ultimately there were more than a dozen follow ups. There is a direct line from these books, to the revival of vampire content in general and eventual movie franchises like "Twilight."

In 1966, Anne and Stan couple had a baby girl, Michele, who unfortunately would die of leukemia six years later. Anne was grief-stricken but continued to write. She would later tell ABC in a 1993 interview:

"I wanted to write and write and write, and pour out my emotions, and make stories, and create something. That was my response to seeing something die and something pass out of my hands like that, and seeing this beautiful child die, no matter what I did or anybody else did."

Anne completed the novel "Interview with the Vampire" in 1976. More than a dozen follow-up novels would follow.

Her other works include "The Mayfair Witch Trilogy," "The Sleeping Beauty Trilogy," and the stand alone novels "The Feast of All Saints" and "Servant of the Bones," among many others.

During her career Anne Rice sold 100 million copies of her books, placing her among the most popular authors in recent American history. After she lost her husband Stan to brain cancer in 2002, Anne continued to write religious texts and spiritual memoirs.

Interview With the Vampire

In 1994, a film version of "Interview With the Vampire" starring Tom Cruise, Brad Pitt and a 10-year-old Kirsten Dunst, was released. The movie earned several Oscar nominations and Golden Glob nominations. It earned $230 million on a $60 million budget.

In 2002 a film version sequel was released titled "Queen of the Damned." The movie starred Aaliyah in her final film role. Aaliyah died in a plane crash seven months before the film was released. This film was less successful, earning just $45 million on its $35 million budget. 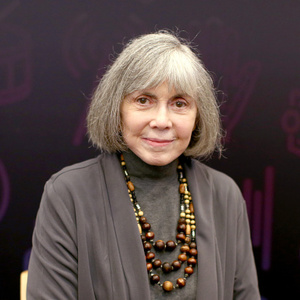