Anne Mccaffrey Net Worth: Anne Mccaffrey was an American writer who had a net worth of $20 million. Born Anne Inez McCaffrey (April 1, 1926 – November 21, 2011) in Cambridge, Massachusetts, USA, she was a popular science-fiction writer most appreciated for her Dragonriders of Pern science fiction series.

Next, Mccaffrey studied voice for nine years and in that period, became intensely interested in the stage direction of opera and operetta, ending that phase of her experience with the direction of the American premiere of Carl Orff's Ludus De Nato Infante Mirificus. She also added to her resume work at Liberty Music Shops and Helena Rubinstein (1947-1952), before establishing herself as a writer. 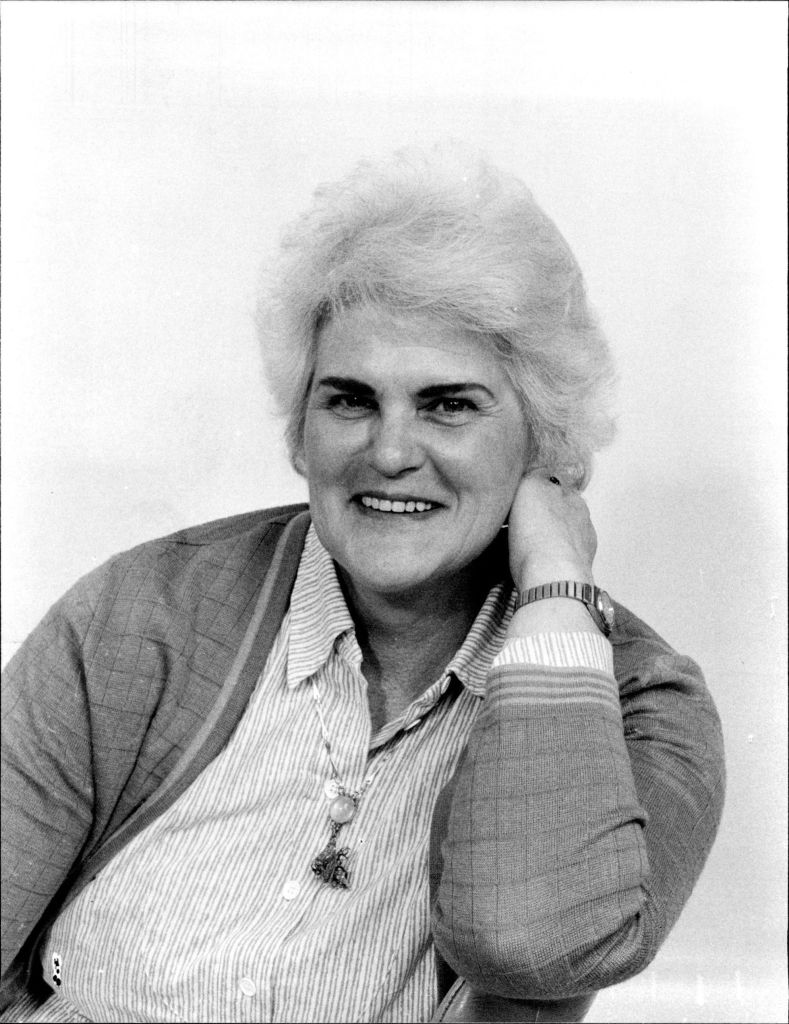 Meanwhile, she tied the knot with Alec Anthony in 1950, a marriage that resulted in three children.

Anne Mccaffrey's first novel, Restoree (1967), was written as a protest against the absurd and unrealistic portrayals of women in sci-fi novels in the 50s and early 60s. However, it was her first Pern story, Weyr Search (again 1967), that won her fame and critical recognition. The story earned her the 1968 Hugo Award for best novella, as it was voted by participants in the annual World Science Fiction Convention. The second story, Dragonrider (1968), brought her the 1969 Nebula Award for best novella, which is voted annually by the Science Fiction Writers of America.

Thus, she was the first woman to win a Hugo for fiction and the first to win a Nebula. 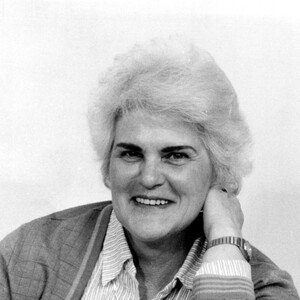