Anne Hearst net worth: Anne Hearst is an American socialite, publishing heiress, and philanthropist who has a net worth of $50 million. Anne Hearst was born in July 1955. She is the daughter of Randolph Apperson Hearst and Catherine Wood Campbell. Her grandfather was newspaper tycoon William Randolph Hearst. Her sister Patricia Hearst was kidnapped in 1974 by members of the Symbionese Liberation Army. Anne Hearst serves as a contributing editor for Town & Country magazine. She has been married three times including to Jay McInerney since 2006 and has two children including Amanda Hearst. Anne Hearst has held charitable positions including director of the Princess Grace Foundation, founding member of the Steering Committee for the Rita Hayworth Gala, and membership on the Board of Directors of the Hearst Castle Preservation Foundation and of Riverkeeper. She has had legal issues including being arrested for possession of crystalized amphetamine and was questioned by FBI agents about her sister Patty Hearst. 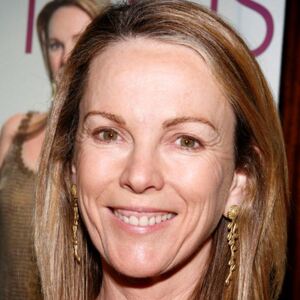