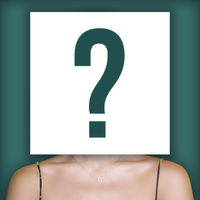 Ann Turner Cook net worth: Ann Turner Cook is an American mystery novelist who has a net worth of $2 million. Ann Turner Cook was born in November 1926. Cook was the model for the famous Gerber Baby art which is seen on the baby food packages of the Gerber Products Company. Her father Leslie Turner drew the comic strip Captain Easy. Their neighbor Dorothy Hope Smith did a charcoal drawing of Cook at five months old which was submitted to Gerber and chosen to represent the brand. Ann Turner Cook's look was trademarked in 1931 and has since been used on Gerber baby food. She taught in Florida and appeared in an episode of the game show To Tell The Truth in 1990. After she retired from teaching Cook became an author and wrote the Brandy O'Bannon series of mystery novels Trace Their Shadows and Shadow over Cedar Key.