Ann Jones Net Worth: Ann Jones is an American journalist and author who has a net worth of $2 million. Ann Jones was born in Eau Claire, Wisconsin in September 1937. Jones is known for her non-fiction books about her research involving women's and humanitarian issues. Ann received her doctorate in American literature and intellectual history from the University of Wisconsin-Madison in 1970.

She taught English at City College of New York and served as a coordinator of women's studies at the University of Massachusetts Amherst. Jones was also a member of the writing faculty at Mount Holyoke College and was a teacher, women's advocate, and human rights researcher. Her first book Uncle Tom's Campus was published in 1973. Her first widely released and read book Women Who Kill was published in 1980. Her books Next Time She'll Be Dead and When Love Goes Wrong also explored women's violence issues. Jones' book Kabul in Winter documented her experience in Afghanistan in 2002. Her book Looking for Lovedu chronicled her experiences in Africa. Jones also wrote the books Everyday Death: The Case of Bernadette Powell, Guide to America's Outdoors: Middle-Atlantic, War Is Not Over When It's Over: Women Speak out from the Ruins of War, and They Were Soldiers: How the Wounded Return from America's Wars-The Untold Story. She has written and taken photographs for publications including The New York Times, The San Francisco Chronicle, and National Geographic Traveler. 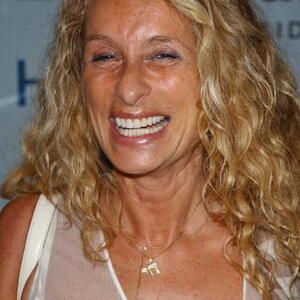