Angus Deaton net worth: Angus Deaton is a British-American economist who has a net worth of $5 million. Angus Deaton was born in Edinburgh, Scotland, United Kingdom in October 1945. He received the Nobel Memorial Prize in Economic Sciences in 2015 for his analysis of consumption, poverty, and welfare. Deaton graduated from Fitzwilliam College and Cambridge and now works with the institutions University of Bristol and Princeton University and specializes in the field of Microeconomics.

He has authored the books Economics and Consumer Behavior, Understanding Consumption, The Analysis of Household Surveys: A Microeconometric Approach to Development Policy, Health, inequality and economic development, The Great Indian Poverty Debate, and The Great Escape: Health, Wealth, and the Origins of Inequality. Deaton also received the Frisch Medal in 1978. 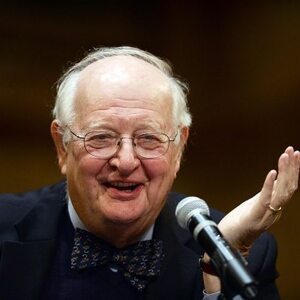