Angela Rippon net worth: Angela Rippon is an English journalist, newsreader, presenter, and writer who has a net worth of $10 million. Angela Rippon was born in Plymouth, Devon, England in October 1944. She became a regular presenter on BBC One's None O'Clock News in 1975 and was the first female journalist to permanently present the BBC national TV news. 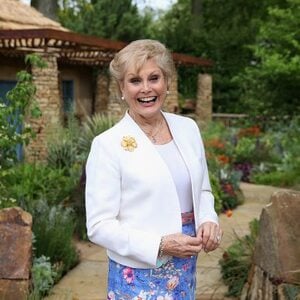