Angela Davis net worth: Angela Davis is an American political activist, author, and academic scholar who has a net worth of $800 thousand. Angela Davis was born in Birmingham, Alabama in January 1944. She graduated from Brandeis University and earned her MA from the University of California, San Diego and her PhD from Humboldt University.

Davis became a counterculture activist in the 1960s and was the leader of the Communist Party USA. She co-founded the organization Critical Resistance to abolish the prison-industrial complex. Davis served as a professor at the University of California, Santa Cruz and was a director of the school's Feminist Studies department. She was prosecuted and acquitted in a federal trial involving the armed take-over of a courtroom in California in 1970. Ronald Reagan requested that Davis be barred from teaching at any university of California in 1969 due to her membership in the Communist Party. Davis served as a candidate for Vice President for the party twice in the 1980s. She has also authored several books. 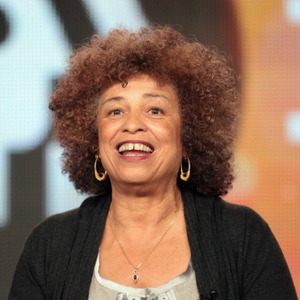