Andy Puddicombe net worth: Andy Puddicombe is an English author, public speaker, and teacher who has a net worth of $100 million. Andy Puddicombe was born in London, England, United Kingdom in September 1972. He teaches meditation and mindfulness and co-founded the digital health company Headspace. The company provides guided meditation and mindfulness training. Puddicombe graduated with a degree in circus arts and is a former Buddhist monk. He taught meditation for four years in Moscow. In 2006 he set up a private meditation practice and spent four years as a mindfulness consultant. He co-founded Headspace in 2010. Andy Puddicombe has authored the books Get Some Headspace in 2011, The Headspace Diet in 2013, and The Headspace Guide to…a Mindful Pregnancy in 2015. He has appeared on several TV series including The Tonight Show with Jimmy Fallon and he gave a TED Talk in 2012 entitled "All It Takes Is 10 Mindful Minutes". 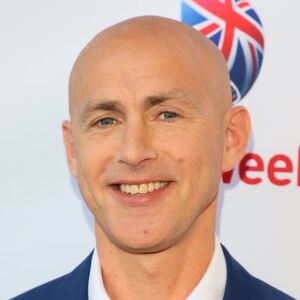