He has starred in the films Understanding Bliss, Anchor Zone, Violet, and How to Be Deadly. Younghusband has served as a writer and producer on the TV series documentary Canada's Worst Driver since 2005. He has also been involved with the TV series Canada's Worst Handyman and Don't Drive Here. Younghusband won a Canadian Screen Award in 2015 for Best Host in a Variety, Lifestyle, Reality/Competition, or Talk Program or Series for Don't Drive Here. 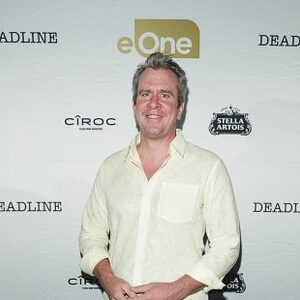