Andrew Sullivan net worth: Andrew Sullivan is an English American author, editor, and blogger who has a net worth of $4 million. Andrew Sullivan was born in South Godstone, Surrey, England in August 1963. He formerly worked as a conservative political commentator and as an editor of The New Republic. Sullivan started his political blog in 2000 and was one of the pioneers of the genre.

His blog has been published by Time, The Daily Beast, and The Atlantic among others. In 2015 he announced his retirement from blogging. Sullivan has authored the books Virtually Normal: An Argument About Homosexuality in 1995, Love Undetectable: Notes on Friendship, Sex and Survival in 1998, The Conservative Soul: How We Lost It, How to Get It Back in 2006, and Intimations Pursued: The Voice of Practice in the Conversation of Michael Oakeshott in 2007. He has also edited the books Same-Sex Marriage Pro & Con: A Reader in 1997/2004, and The View from Your Window: The World as Seen by Readers of One Blog in 2009. 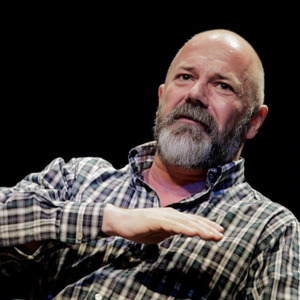