Amy Chua net worth: Amy Chua is an American lawyer, academic, and writer who has a net worth of $5 million. She is perhaps best known for authoring her memoir Battle Hymn of the Tiger Mother.

Amy Chua was born in Champaign, Illinois in October 1962. She graduated from Harvard University where she earned her BA and JD. Chua is the John M. Duff Jr. Professor of Law at Yale Law School. She joined Yale in 2001 after she taught at Duke Law School for seven years. Amy Chua worked in corporate law at Cleary, Gottlieb, Steen & Hamilton. She was named one of Time magazine's 100 most influential people in 2011. Amy Chua has authored the books World On Fire: How Exporting Free Market Democracy Breeds Ethnic Hatred and Global Instability in 2002, Day of Empire: How Hyperpowers Rise to Global Dominance – and Why They Fall in 2009, Battle Hymn of the Tiger Mother in 2011, The Triple Package: How Three Unlikely Traits Explain the Rise and Fall of Cultural Groups in America in 2014, and Political Tribes: Group Instinct and the Fate of Nations in 2018. 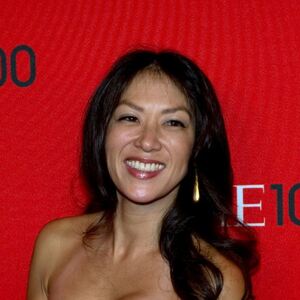