Amber Frey is an American author who has a net worth of $400 Thousand. Amber Frey net worth was generated after publishing a book about her affair with Scott Peterson. Peterson was charged for the murder of his wife and unborn child in 2002. He currently sits on death row in San Quentin prison. Before meeting Peterson, Frey was a beauty therapist who runs a Clovis day spa and maintains a simple life with her daughter in California. But life was going to become a little complicated, when Frey met the seemingly charming Peterson through her best friend. The couple were off to a flying start but there was one major problem, the mother of one did not know that her boyfriend was a married man. On one occasion, Peterson told Frey that he was never married.

As the relationship flourished, Fery's best friend discovered that Peterson was married and threatened to expose him unless he told Frey the truth. This forced Peterson to confess to his girlfriend that he was in fact married and that his wife was missing. However, Frey discovered new information from John Byrd, a homicide detective and a very good friend. He informed her that her boyfriend is indeed a married man and his pregnant wife was reported missing. Byrd also revealed that Peterson was the prime suspect of his wife's disappearance. With this new-found information, Frey agreed to help the police with the investigation, by recording future conversations with Peterson. One of the recorded conversations revealed that Peterson admitted to his wife's disappearance, the investigation and his innocence in murdering his wife. This led to Frey testifying at Peterson's trial, giving a detailed account of their six-week relationship. The recorded conversations were made public. Since then, it hasn't been easy for Frey as she fight to keep her business and home. In light of her experience with Peterson, she published a book called Witness For Prosecution of Scott Peterson. There were plans to do a screenplay, Myths of the Flesh and another book, Memoirs of a Sex Addict – detailing Frey's short-lived relationship with Peterson. However author and artist Robert Reynosa is suing Frey for $250,000 for breaking her end of the contract. Reynosa claims that Frey is refusing to credit her name to all written materials. 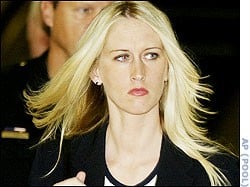 How much is Amber Frey worth? 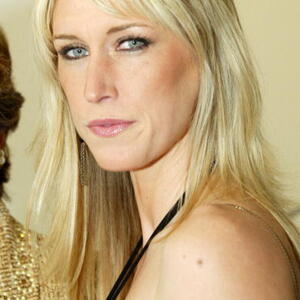