Allen Ginsberg net worth: Allen Ginsberg was an American poet who had a net worth of $3 million. Allen Ginsberg was born in Newark, New Jersey in June 1926 and passed away in April 1997. He was a key figure of the Beat Generation and of the counterculture movement. His best known work is his poem "Howl" which was subject to an obscenity trial for describing heterosexual and homosexual sex in 1956 when sodomy laws made homosexual acts a crime in all states.

Ginsberg was gay and his longtime partner was poet and actor Peter Orlovsky. Ginsberg was a known non-violent political protestor. He won the U.S. National Book Award for Poetry in 1974 for The Fall of America. Ginsberg was inducted into the American Academy and Institute of Arts and Letters in 1979 when he also won the National Arts Club gold medal. He was a Pulitzer Prize finalist for his book Cosmopolitan Greetings: Poems 1986-1992 in 1995. Allen Ginsberg passed away on April 5, 1997 at 70 years old from liver cancer via complications of hepatitis. 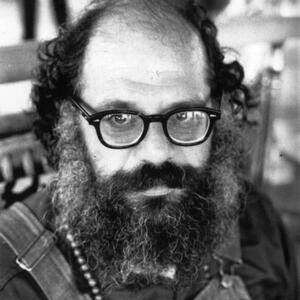