He started his YouTube channels in 2009 and has more than 4.5 million subscribers and 330 million views as of December 2015. In 2013 he held many Guinness World Records including most bangles put on in 30 seconds by a team of two and most party poppers popped in 30 seconds. In 2015 he was included in the Debrett's 500 as one of the most influential people in Britain in the New Media category. Deyes was part of the Band Aid 30 super group and has been romantically linked to YouTube personality Zoe Sugg. 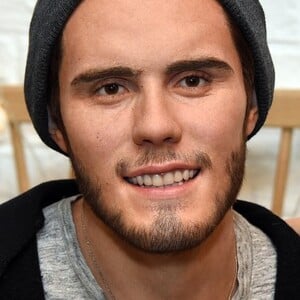