Alex Kendrick net worth: Alex Kendrick is an American film writer, producer, director, and actor who has a net worth of $8 million. Alex Kendrick served as an associate pastor at Sherwood Baptist Church in Albany, Georgia from 1999 to 2014. He has co-authored many books with his brother Stephen which include The Love Dare which appeared on The New York Times Paperback Advice & Misc.

Best Seller list for 131 weeks. As an actor Kendrick has starred in the movies Flywheel, Facing the Giants, Fireproof, Courageous, The Lost Medallion: The Adventures of Billy Stone, and Moms' Night Out. Kendrick also wrote, director, or produced the films Flywheel, Facing the Giants, Fireproof, Courageous, and War Room. He won a MovieGuide Award in 2012 and has also won three Sabaoth International Film Festival Awards. 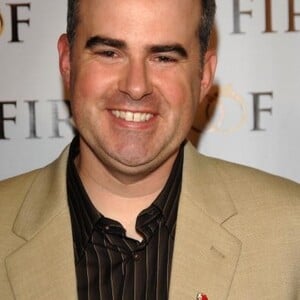