Aaron McGruder net worth: Aaron McGruder is an American cartoonist who has a net worth of $10 million dollars. Aaron McGruder was born in Chicago, Illinois in May 1974. He is best known for writing and drawing The Boondocks comic strip which became a television show that he created, executive produced and wrote. He graduated with a degree in African American Studies from the University of Maryland. The Boondocks made its debut in The Diamondback, the school's campus newspaper in 1997. The Boondocks became an animated television show on the Cartoon Network in 2005. McGruder also works on the variety comedy series The Super Rumble Mix Show. He has published five Boondocks collections. He co-authored the 2004 novel Birth of a Nation: A Comic Novel. Aaron worked as a screenwriter for the film Red Tail. There was a campaign to raise money for a movie starring Uncle Ruckus, but it fell short of the goal. In March 2014 The Boondocks continued with a new season but McGruder is no longer the show's creator. The Boondocks has been criticized by the likes of Bill Cosby, Whitney Houston, Condoleezza Rice, and Vivica A. Fox. In 2017, Aaron and producing partner Will Packer signed a deal with Amazon Studios to develop a show called Black America. 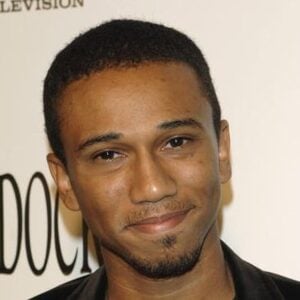