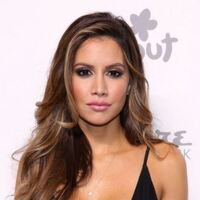 Asifa Mirza net worth: Asifa Mirza is a reality television personality who has a net worth of $2 million. She is a former model but is probably best known for being one of the cast members of the hit Bravo reality series, Shahs of Sunset. Mirza, who is half Indian, half Persian, has been friends with fellow cast member Golnessa "GG" Gharachedaghi for over a decade. She joined the cast during Season 4, replacing "Persian Barbie" Lilly Ghalichi.

Mirza works as a VP of Marketing in Los Angeles, and is currently taking a break from graduate school at UCLA while her career kicks into high gear. She lives a very glamorous life thanks to her ex-husband, Bobby Panahi. Bobby Panahi owned a chain of retail stores but recently sold them. He is now taking some time before looking for his next project. The couple have had a roller-coaster romance for some time and are during Season 4, were working on rekindling their relationship – their first marriage resulted in divorce after 14 months. 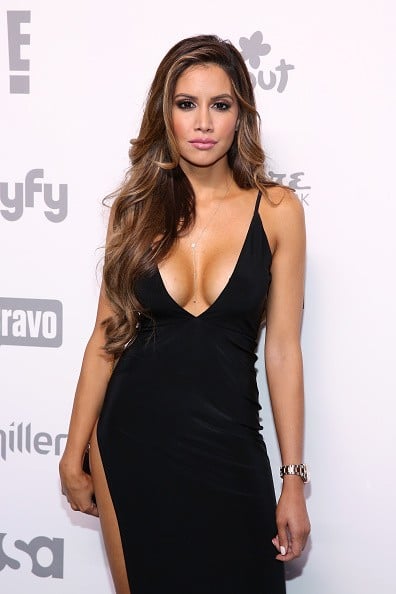 In 2012, the couple was divorced, but by June 2013, Asifa and Bobby had started dating again. Once she moved out of the house they shared during their short-lived marriage, the couple realized how much they missed each other and decided to try to work things out.