What is Ashley Olsen's net worth?

Ashley Olsen is an American actress, producer, and entrepreneur who has a net worth of $250 million. Ashley Olsen earned her net worth from a variety of sources, including acting, producing, merchandising, and fashion design. She is still best known for being, alongside her twin sister Mary-Kate, Michelle Tanner on "Full House."

Ashley Olsen was born on June 13, 1986, in Sherman Oaks, California. She has a twin, Mary-Kate, as well as an older brother, Trent, younger sister Elizabeth (who is also an actress), and younger half-siblings Taylor and Jake from her father David's second marriage. Ashley attended the private Los Angeles prep school Campbell Hall before going on to NYU, where she was in the Gallatin School of Individualized Study, as was her twin sister Mary-Kate.

Ashley (and Mary-Kate's) acting career began when she was nine months old and cast as Michelle Tanner on "Full House." Mary-Kate and Ashley split the role of the youngest sibling in the Tanner household, which was the producers' attempt to get around child labor laws. Needless to say, "Full House" was a huge hit and turned all of its cast, especially Ashley and Mary-Kate into big stars. The twins began appearing in their own direct to video films and licensed their images to a number of products including clothing and makeup. Ashley and Mary-Kate founded Dualstar Entertainment Group in the 1990s and through it released a number of successful television movies and direct-to-video films. Over the years, Ashley and Mary-Kate have starred in 1992's "To Grandmother's House We Go,"  1993's "Double, Double, Toil and Trouble," 1994's  "How the West Was Fun," 1995's "It Takes Two," 1998's "Billboard Dad," 1999's "Passport to Paris," 2000's "Our Lips Are Sealed," and 2001's "Winning London" and "Holiday in the Sun." The twins also were on the 1998-1999 television series "Two of a Kind" and the  2001-2002 television series "So Little Time."

The Olsen twins were huge stars in the late 1990s and early 2000s. Mattel made dolls of the twins. They also starred in 2002's "Getting There" and "When in Rome," 2003's "The Challenge," and "2004's theatrical release "New York Minute." The twins also made a cameo appearance in 2003's "Charlie's Angels: Full Throttle."All of this happened long before the twins' 21st birthdays.

In 2007, when the twins turned 21, they retired from acting, mostly. They officially stated that if they were to work in movies again, it would be as producers. Ashley did appear in 2009's "The Jerk Theory" and 2010's "I'm Still Here." In 2012, the twins did retire from acting to focus on their fashion brands.

In 2015, John Stamos announced that he was working with Netflix to bring back "Full House" as the spin-off "Fuller House," with the original cast members. Ashley and Mary-Kate chose not to take part in the reunion series. Ashley specifically mentioned that she was not comfortable getting in front of the cameras after so long. 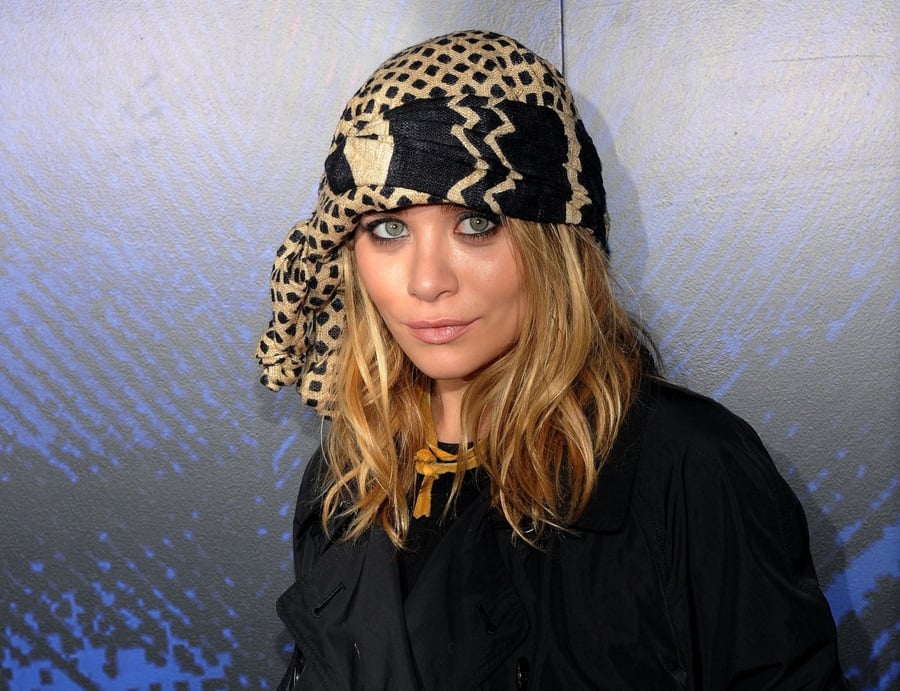 Since taking a different creative path than her sister, Ashley Olsen has focused her energies on fashion design. Alongside her sister, she has spearheaded a fashion line for the massive retailer Walmart for girls and beauty line called Mary-Kate and Ashley: Real Fashion for Real Girls. She's also released collections with smaller, much higher-end fashion lines such as Badgley Mischka. The twins also head a couture fashion label, The Row, as well as the Elizabeth and James, Olsenboye, and StyleMint retail collections.

As a businessperson, Olsen has been praised for her commitment to providing decent working conditions to overseas factory laborers, giving full maternity leave to workers in Bangladesh. Today their retail business generates over $100 million per year in revenue.

Olsen has won awards including Kids' Choice Awards and Young Artist Awards.  She has also won awards from the Council of Fashion Designers of America.

In 2020, Ashley and her sister Mary-Kate were nominated for two CFDA Awards for their line of womenswear and accessories with fashion brand The Row. Winners will be announced on September 14, 2020.

Ashley has been dating artist Louis Eisner since October 2017. Ashley and Louis have known each other for a long time — they met through mutual high school friends in Los Angeles and they've been close for more than five years — they've been dating for about two and a half of those years. They were first spotted back in 2017 in Bel Air.

In 2005, the tabloid magazine The National Enquirer published an article that depicted Ashley as being part of a drug scandal. She sued the paper for $40 million for the lie. The paper apologized to her and said that it never meant to suggest she was actually part of the scandal.

She is two minutes older than her twin Mary-Kate.

In August 2020, rumors that Ashley and Louis Eisner are engaged resurfaced when the two were spotted out for a leisurely drive together in the Hamptons.

In 2015, the twins' couture line The Row was raking in over $50 million in annual sales.

Ashley and Mary-Kate paid $7.43 million for a 5,731-square-foot condo at 1 Morton Square in 2004, but they never actually moved into the five-bedroom apartment. They listed the unit for $12 million in 2007. The home lingered on the market for three years. Finally, the full-floor penthouse with a private elevator sold for $7.7 million.

In 2016, Ashley bought a full-floor apartment in Greenwich Village with two bedrooms and two and a half bathrooms for $6.75 million. 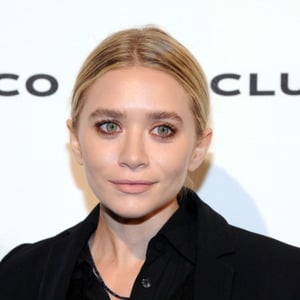