Ashley Dupre is a former American call girl, sex columnist and singer who has a net worth of $1 million. Ashley Dupre has earned her net worth from her sex column published in the New York Post and from her days as a call girl named Kristen who was the woman at the center of the Eliot Spitzer prostitution scandal.

Ashley was born on April 30, 1985. She spent her early childhood years in Beachwood, New Jersey. She left home at the age of 17 to escape a broken family and abuse. Dupré moved to New York in pursuit of a music career in 2004, at the age of 19, she worked as a waitress at various Manhattan clubs.

In 2004 she met Jason Itzler and started working at his New York escort service called NY Confidential under the alias Victoria. In 2005 NY Confidential was shut down and Itzler was sent to jail, she than began working for NY Confidential former CFO, who had opened Velvet Traces in Brooklyn. 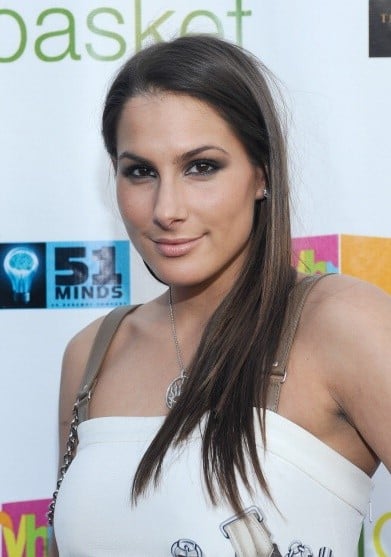 Dupré was given immunity for her role in the New York Governor Eliot Spitzer scandal, by the United States Attorney for the Southern District of New York in order to testify at court hearings related to the Emperors Club VIP prostitution ring.

Dupre started her career as a sex columnist with the New York Post in December of 2009.

In January 2010 she revealed in an interview on the Howard Stern Show about how she became a rape victim, and how she preoccupied her mind while having sex with men she was not attracted to for money. She appeared in a nude photo for the May 2010 issue of Playboy magazine; she is still pursuing her music career and is now being represented by music manager Jerry Blair, who formerly worked for Mariah Carey. 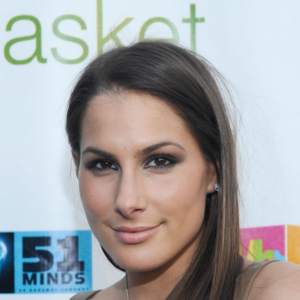