Apollo Nida net worth: Apollo Nida is an American businessman and reality television star who has a net worth of $400 thousand dollars. Apollo Nida is the former husband of The Real Housewives of Atlanta cast member, Phaedra Parks. They were married from 2009 to 2017. They have two sons together, Ayden Adonis Nida, who was born in May of 2010 and Dylan Nida who was born in August of 2013.

Apollo Nida is an asset recovery specialist. He is also a convicted felon who served five years in jail for receiving stolen goods. Phaedra is a successful entertainment lawyer who became famous as a cast member on The Real Housewives of Atlanta. Phaedra has been with The Real Housewives of Atlanta for several seasons. She is heavily involved with civic affairs in Atlanta and  the surrounding region. 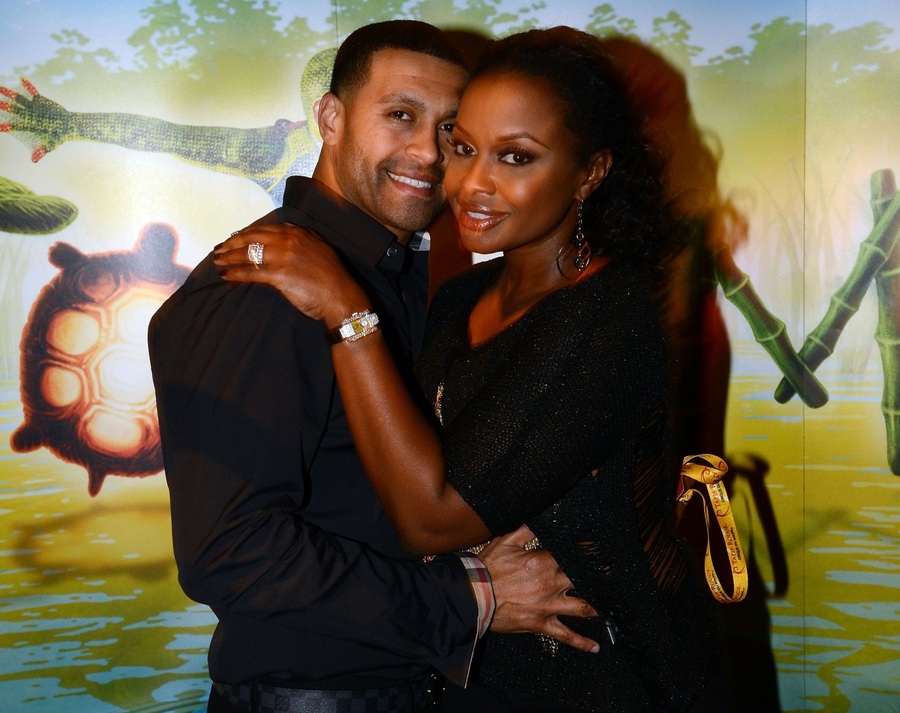 Criminal Charges: In January 2014, federal investigators accused Apollo Nida of using fake companies and bank accounts to illegally obtain credit reports about individuals. An alleged co-conspirator then used the credit reports to obtain fraudulent loans. He allegedly assumed the identities of 10 women this way to obtain false auto loans. Nida was also accused of paying a US Postal worker to steal retirement checks sent to Delta Employees from the mail and checks that were issued to people who were owed money from various state and government agencies. In total, Apollo Nida was accused of fraudulently obtaining $3 million worth of false loans and stolen checks. For this crime, he could have faced a 30-year sentence. He was sentenced to 8 years and began serving his term in 2014. The reason his prison term was so much shorter than the maximum is because he cooperated with the Federal Government regarding the fraud. During the sentencing, Apollo's mother was present, but reportedly, Phaedra was not. Apollo was released in March 2019.

Phaedra adamantly denied having any knowledge of this illegal activity. She ultimately filed for divorce which was finalized in 2017. 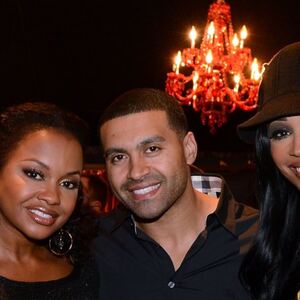