Antoine Dodson net worth: Antoine Dodson is an American internet celebrity, singer, and actor who has a net worth of $50 thousand dollars. Kevin Antoine Dodson was born in Chicago, Illinois in June 1986. In July 2010 he was interviewed by a reporter after an intruder broke into his sister's second-story bedroom and attempted to rape her. The interview became popular and had mixed reactions. The video of the interview went viral and inspired remixes. The most popular remix was by The Gregory Brothers who titled it the "Bed Intruder Song". There was even a punk rock version done by members of the bands Paramore, New Found Glory, and Relient K. Dodson started a website taking donations to move his family out of the hood and setting up a foundation for Type 1 Diabetes.

Dodson gave a live performance with The Gregory Brothers at the 2010 BET Hip Hop Awards. In 2010 the song was the most viewed YouTube video not counting major label music videos. He is scheduled to do voice work in an upcoming show for the Cartoon Network. He has sold t-shirts and sold costumes and a smartphone app. In 2011 he was arrested for twice for marijuana possession and violating a noise ordinance. In May 2013 he became a Hebrew Israelite and said that he was no longer into homosexuality. He got married and wife announced she was pregnant in September 2013. In a 2018 BET interview Antoine revealed he was bisexual. 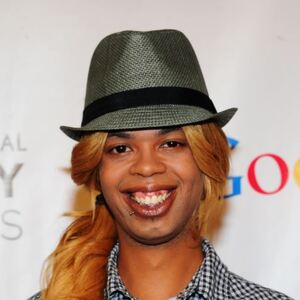