Amy Fisher net worth: Amy Fisher is an American writer and actress who has a net worth of $200 thousand. Known as 'Long Island Lolita' by the media, Amy Fisher became famous after she was charged with first-degree attempted murder of Mary Jo Buttafuoco, the wife of her lover Joey Buttafuoco in 1992. Fisher was sentenced to five- ten years in prison but was released on parole six years later. Since her release in 1999, the New Yorker became a columnist for Long Island Press. Fisher went on to write a book, If I Knew Then, published in 2004. The book gave a candid account of her experience regarding the 1992 incident.

In 2007, the 37 year old totally changed her career path and became an adult actress. Within a year of her new-found career, Fisher was in the center of a leaked sex tape. According to the New York Post, Fisher's husband, Lou Bellera sold a sex tape of the couple to Red Light District Video. Video images of a nude actress spread rapidly across the net. Fisher sued the Red Light District owner David Joseph for copyright infringement. 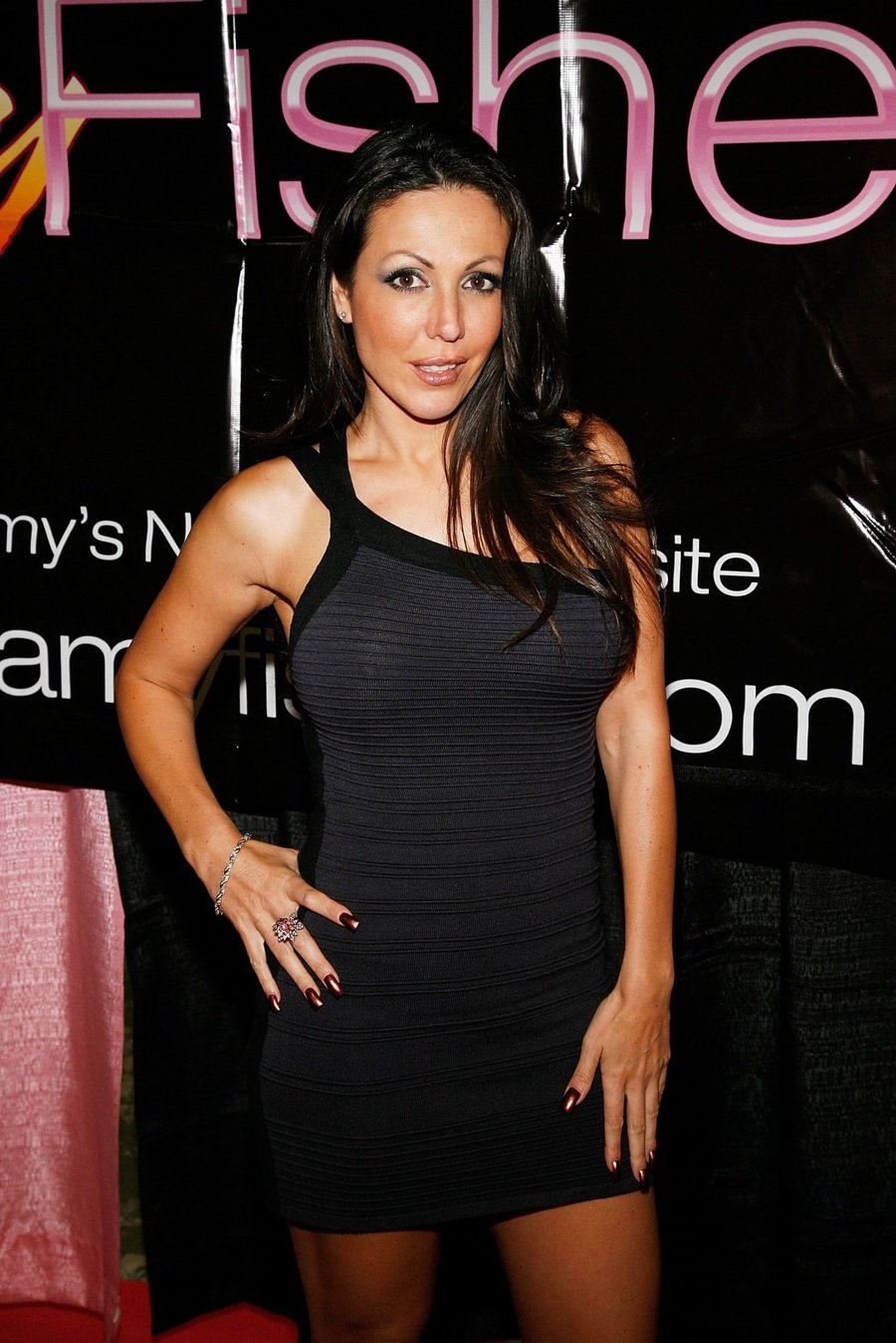 A resilient Fisher was not at all put off by a leaked sex tape. Two years later, she launched her pay-per-view adult film, Amy Fisher: Totally Nude and Exposed and later started an adult website. At the strict request of her husband, Fisher only stars in girl-on-girl action scenes. She signed a deal with Lee Entertainment to become a stripper.

In addition to this, the mother-of-three was a commentator of The Smoking Presents: World's Dumbest in 2008. Fisher also appeared on VH1's Celebrity Rehab with Dr. Drew. The reality TV show documented her battle with alcohol.

There were plans for Fisher to star in a series of adult films in 2010 and 2011- but she backed out at the last minute. 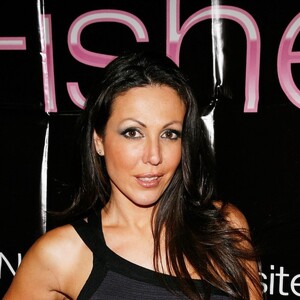