Adam Richman Salary: What is Adam Richman's salary per episode of Man vs Food? $35,000

Early Life: Adam Richman was born on May 16, 1974, in Brooklyn, New York. He grew up in a Jewish household in Brooklyn's Sheepshead Bay neighborhood, and he attended "a Solomon Schechter through 8th grade and then Talmud Torah High School" before graduating from Midwood High School. After graduation, Adam enrolled at Atlanta's Emory University, where he joined the Alpha Epsilon Pi fraternity and earned a degree in international studies in 1996. Richman later attended the Yale School of Drama and earned his master's degree. 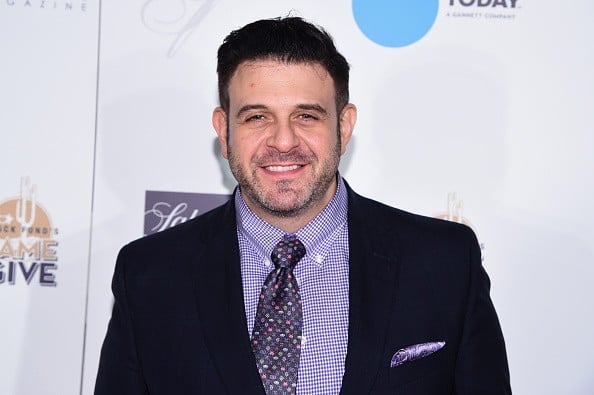 Career: Adam is a trained sushi chef as well as a self-educated food expert, and since 1995, he has kept track of all the restaurants he visits in a travel journal. "Man v. Food" premiered on December 3, 2008, and it followed Richman as he traveled around the United States to explore a city's cuisine and take part in eating challenges at local restaurants. He left the show after he decided to retire from competitive eating in early 2012. During the show's third season, Adam was hired as a paid spokesman for Zantac. In 2011, he hosted "The Traveler's Guide to Life" and "Man v. Food Nation" and served as a guest judge on "Iron Chef America," and the following year, he hosted "Amazing Eats" and "Adam Richman's Best Sandwich in America." Richman hosted the 2013 Travel Channel series "Adam Richman's Fandemonium" and the 2014 NBC game show "Food Fighters." In 2014, he began hosting "Man Finds Food," which was renamed "Secret Eats with Adam Richman" for season two. Richman was featured on "The Food That Built America" on the History Channel in 2020, and in February 2021, he returned to the network to host "Modern Marvels."

Personal Life: Richman is a sports fan and supports the New York Yankees, Miami Dolphins, and the soccer teams Grimsby Town and Tottenham Hotspur; he has been a shareholder in Grimsby Town since June 2020. In June 2014, he participated in the Soccer Aid charity match, playing on the "Rest of the World" team against England. Adam has said that being asked to play in the game motivated him to lose more than 60 pounds. In June 2014, Richman earned criticism when he showed off his weight loss on Instagram, using the hashtag #thinspiration, which has earned a reputation for encouraging eating disorders. He responded to the backlash, "Maybe you'll acknowledge that just because someone is on TV, they are no less worthy of human kindness, respect, forgiveness or patience…Give me a [expletive] break…if my use of the hashtag offended you, it was unintentional & for that I'm sorry." He also told one of his Instagram critics to "grab a razor blade and draw a bath." The incident resulted in the Travel Channel postponing the premiere of "Man Finds Food." 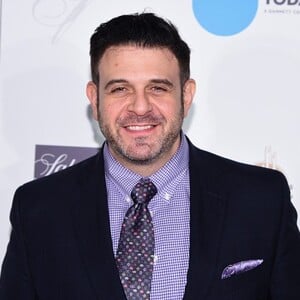