Zulay Henao net worth: Zulay Henao is a Colombian-American actress who has a net worth of $1 million dollars. Zulay Henao was born in Medellin, Colombia, and grew up in New Jersey. After graduating from high school, she joined the U.S. Army and served for three years. She then went on to graduate from the New York Conservatory of the Arts.

She made her professional on-camera debut in the film, "Film 101" in 2005. Since then, she has gone on to appear in such film projects as "Clearview", "Illegal Tender", "Feel the Noise", "Grizzly Park", "Racing for Time", "Fighting", "S. Darko", "Takers", "Boy Wonder", and "Hostel: Part III". She has appeared on such television shows as "Army Wives", "Law & Order: Special Victims Unit", "Fear Itself", and "The Unusuals". She is currently co-starring on the new series, "Love Thy Neighbor", and is slated to appear in the feature film, "Single Moms Club". 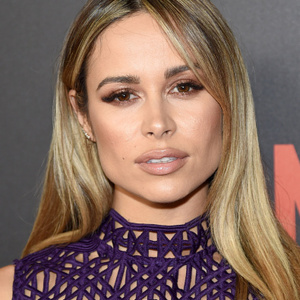