Zoila Chavez is originally from Managua, the capital city of Nicaragua in Central America. In 1987, after raising three girls, she divorced her husband and moved to the United States to pursue work. She landed a job as a house cleaner with Jeff Lewis and Zoila has worked as Jeff's "Director of In-House Operations" since 1998. Over time she began working for Jeff full time and now cleans all the properties he invests in or helps design. In 1996 she became a US citizen.  Jeff Lewis is known to be a tyrannical obsessive compulsive who frequently rants at the smallest detail. Over the course of their 15-year working relationship Zoila has managed to be a rock in Lewis' otherwise insane world. In 2011, Jeff Lewis surprised Zoila with a plastic surgery procedure for her birthday. The process was covered in a handful of episodes of Flipping Out. Zoila loves music and watching telenovelas. 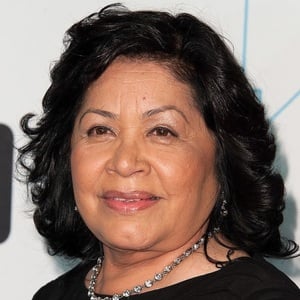