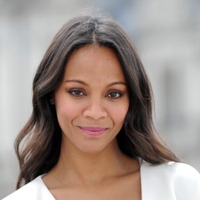 What is Zoe Saldana's Net Worth and Salary?

Zoë Saldana is an American actress who has a net worth of $40 million. Although she began her career in the theater world, Zoë Saldana has become very well-known for her appearances in various science fiction films. She has appeared in some of the highest-grossing films of all time, including "Avatar "and "Avengers: Endgame." In fact, when "Avatar: The Way of Water" crossed $2 billion in earnings in January 2023, Zoe Saldana officially became the first actor in history to appear in four films that have earned more than $2b at the global box office. The other two films are 2019's "Avengers: Endgame" and 2018's "Avengers: Infinity War." Saldana was originally focused on a career in dance, and studied ballet, modern, and jazz for a number of years at a conservatory in the Dominican Republic.  After returning to the United States, she shifted her focus to theater work, working with multiple youth theater companies, and appearing in musicals.  Her work in a small production of "Joseph and the Amazing Technicolor Dreamcoat" netted her an agent. She made her feature film debut in the ballet movie, "Center Stage" in 2000.  She hasn't stopped since.  Over the course of the last few decades, Zoe has amassed an impressive resume working opposite some of Hollywood's most popular male leads.  She has co-starred in such projects as "Drumline", "Pirates of the Caribbean: The Curse of the Black Pearl", "Haven", the "Star Trek" franchise, "Avatar", "The Losers", "Death at a Funeral", and "Colombiana".

Zoë Yadira Saldaña Nazario was born on June 19th of 1978 in New Jersey. Her father was Dominican while her mother is Puerto Rican. Her full name is a reflection of both her Puerto Rican and Dominican ancestry. She was raised in Jackson Heights, New York City alongside her two sisters. Disaster struck when her father was killed in a car accident when Zoë Saldana was nine years old, and her mother relocated the entire family to the Dominican Republic not long afterward.

During her time in the Dominican Republic, Zoë Saldana became an accomplished dancer. Although she studied ballet and became interested in a career as a ballet dancer, she was forced to quit because she didn't have the correct foot structure to excel. Saldana still describes ballet as her passion. After moving back to New York City, Zoë attended high school and joined a theater group called Faces. This group focused on spreading positive messages to teens in high school. While she was still a teen, Saldana appeared in a production of Joseph and the Amazing Technicolor Dreamcoat. During one performance of the play, she caught the eye of a talent scout and signed with an agency.

Zoë Saldana's first big role in front of a camera was in Law & Order in 1999. Due to her expertise as a ballet dancer, she then booked a lead role in the 2000 dance film Center Stage. Her next film role came in 2002 when she starred alongside Britney Spears in Crossroads. That year, she also appeared in Drumline alongside Nick Cannon.

During the next few years, Zoë Saldana's career started to steadily become more promising. 2003's Pirates of the Caribbean: Curse of the Black Pearl saw Saldana take a prominent role in one of the most popular film franchises of all time. In 2004, she appeared in The Terminal as an immigration officer and Star Trek fan. During filming, Steven Spielberg helped her understand the Star Trek universe and taught her the Vulcan salute. During the next few years, Saldana appeared in films such as Haven, Temptation, Constellation, Guess Who, Premium, Dirty Deeds, After Sex, Blackout, and Vantage Point.

In 2009, her earlier work in The Terminal was put to good use when she booked the role of Nyota Uhura in the reboot film Star Trek. She did considerable research into her character in order to convincingly play the role. Star Trek proved to be a staggering box office success with earnings of over $385 million. However, Saldana's next film of 2009 would prove to be even more commercially successful. She played the xenos hunter Neytiri in Avatar, a film that grossed $2.7 billion worldwide. It was the highest-grossing movie of all time when it was released. 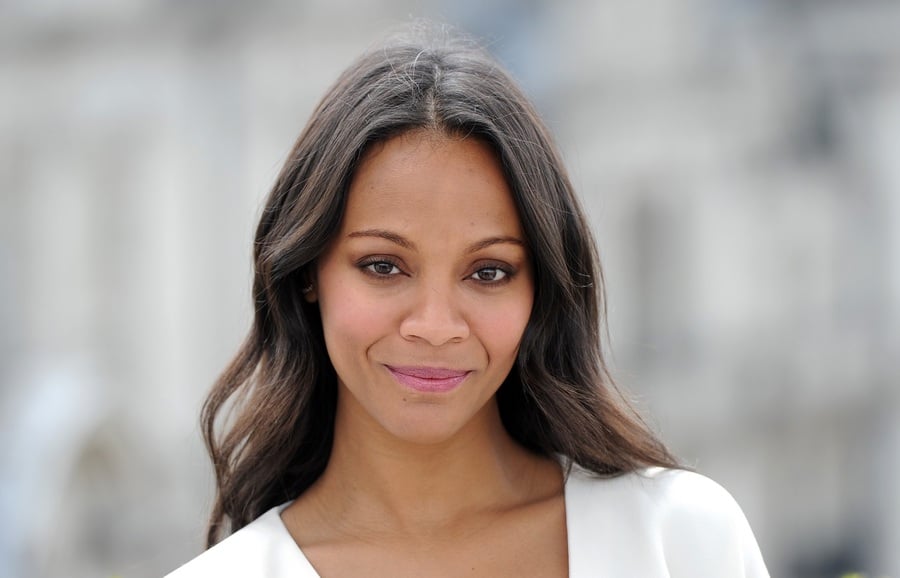 Saldana took less prominent roles during the next few years. In 2010, she appeared in films such as The Losers, Takers, Death at a Funeral, and Burning Palms. In 2011, Saldana joined the cast of movies like The Heart Specialist and Colombiana. After another less prominent role in The Words, Saldana returned to center stage once again with 2013's Star Trek Into Darkness. The sequel performed even better than the original reboot, and it raked in over $467 million at the box office. By this point in time, Saldana had earned a reputation as an actress who specializes in science fiction films.

She continued on that theme in 2014 with Guardians of the Galaxy. The film was an unexpected hit, largely because it was based on a relatively obscure Marvel comic in contrast to the more well-known heroes from the previous nine Marvel films. Nevertheless, Guardians of the Galaxy went to become one of Marvel's most successful films ever with box office earnings of over $772 million. Saldana played Gamora, an intergalactic assassin. She finished 2014 with an appearance in the TV miniseries Rosemary's Baby.

In 2016, Saldana starred in Nina, a biographical film about famous jazz musician Nina Simone. During that year, she also returned to the Star Trek universe once again with Star Trek Beyond. The film received strong ratings and performed well at the box office. She finished the year with an appearance in Ben Affleck's ill-fated film Live By Night.

During the next few years, Saldana focused on her established role in the Marvel Cinematic Universe. First came 2017's Guardians of the Galaxy Vol. 2, which earned even more at the box office than the original. Next came 2018's Avengers: Infinity War, which grossed just over $2 billion at the box office. Finally, she reprised the role of Gamora for the third time in a three-year period with 2019's Avengers: Endgame. The film grossed almost $2.8 billion, breaking the record held by Saldana's earlier film, Avatar. In 2019, it was announced that she would reprise her earlier role in Avatar 2 and Avatar 3. 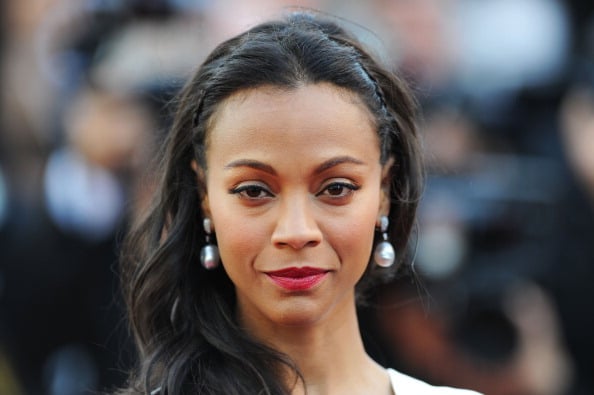 In 2010, Zoë Saldana became engaged to Keith Britton after ten years of dating. In 2011, they called off the engagement and ended the relationship. In 2013, Saldana married Italian artist Marco Perego. In 2014, the couple had twins, and in 2017 they had a son together.

In 2019, Zoë Saldana was named the second-highest-grossing film actress of all time, behind Scarlett Johansson. This was largely due to her appearances in some of the most commercially successful films ever, such as Avatar and Avengers: Endgame. In 2019, it was announced that her films had grossed more than $11 billion worldwide.

In June 2016 Zoe paid $8.7 million for a gorgeous home in Beverly Hills, California. The home is located within the exclusive gated community Hidden Valley Estates. Nearby neighbors include Penelope Cruz, Cameron Diaz and Jennifer Lawrence.