Zoe Bell Net Worth: Zoe Bell is a New Zealand actress and stuntwoman who has a net worth of $2 million. Zoe Bell was born in Waihelke Island, Auckland, New Zealand in November 1978. Bell competed in gymnastic and studied Taekwondo-Do. From 1988 to 2001 Bell did stunts for Lucy Lawless on the TV series Xena: Warrior Princess.

She has also done stunts for the films The Extreme Team, Kill Bill: Vol. 1, Kill Bill: Vol. 2, Catwoman, Love Wrecked, Poseidon, Devil's Den, Penny Dreadful, Grindhouse, Death Proof, Planet Terror, The Kingdom, 27 Dresses, Reflections, Inglourious Basterds, The Proposal, The Final Destination, Bitch Slap, Blood and Bone, Nice Guys Finish Last, and Iron Man 3. As an actress he had recurring roles as Regina in the TV series Lost in 2008 and as Stella in Venice the Series from 2013 to 2014. She also starred in the movies Billy Elliott, Reflections, Angel of Death, Gamer, Whip It, Bitch Slap, Game of Death, The Baytown Outlaws, Django Unchained, Hansel & Gretel: Witch Hunters, Oblivion, Raze, and Mercenaries. Bell has won Taurus Awards at the World Stunt Awards for Best Overall Stunt by a Stunt Woman twice and Best Fight. She was also nominated for a Screen Actors Guild Award for The Kingdom. 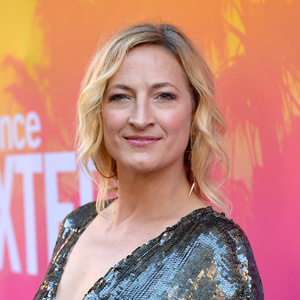