Zlatko Buric net worth: Zlatko Buric is a Croat-Danish actor who has a net worth of $10 million. Zlatko Buric was born in Osijek, PR Croatia, FPR Yugoslavia in May 1953. He studied at the Dramski Studio and was part of an experimental theater group. Buric starred as Meho Selimoviz on the television series Taxa from 1997 to 1999.

In 2006 he starred as Troll in the TV series Johanne I Troldeskoven. Buric has starred in the movies Pusher, Bleeder, Dirty Pretty Things, Pusher II, Pusher III, 2012, and St. George's Day. In 1997 he won a Bodil Award for Best Supporting Actor in Pusher. He reprised his role as Milo in the British remake of the film Pusher in 2012. Also in 2012, Zlatko played the part of a billionaire who learns the world is ending and leaves a boxing match mid-match to retreat to his bunker, in the movie 2012. 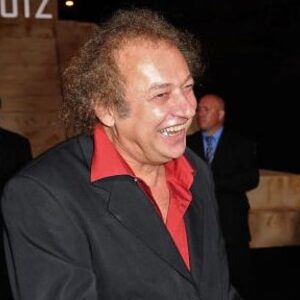