Zaytoven net worth: Zaytoven is an American DJ and record producer who has a net worth of $6 million. Zaytoven was born in Germany, grew up in Atlanta and currently resides in San Francisco, California. He is known for his work with rapper Gucci Mane and has contributed to at least one song on each of Mane's albums.

The pair has also collaborated on many mixtapes. Zaytoven was worked with other artists such as Souja Boy Tell 'Em, Young Jeezy, Usher, Future, Gorilla Zoe, Migos, Nicki Minaj, and OJ Da Juiceman. Zaytoven has been part of the independent films Birds Of A Feather, Weed Man, All Mine, Confessions Of A Thug, and Finesse The Movie. He won a Grammy in 2011 as a co-producer and writer of a song that appeared on an Usher album. 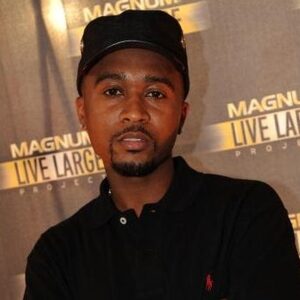