Zarine Khan net worth: Zarine Khan is an Indian actress who has a net worth of $4 million. Zarine Khan was born in Mumbai, Maharashtra, India in May 1987. She has mostly appeared in Hindi films but also in some Tamil and Punjabi films. Khan debuted in the 2010 film Veer and she was nominated for the Zee Cine Award for Best Female Debut. She also starred in the films Ready, Housefull 2, Naan Rajavaga Pogiren, and Jatt James Bond. She is scheduled to star in the upcoming films Karikalan, The Legend of Michael Mishra, Amar Must Die, Ishq My Religion, and Hate Story 3. Khan has been on the cover of many magazines including Vogue and Beauty. 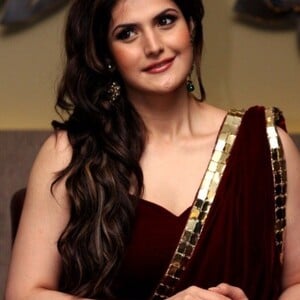