In February of 2014 it was confirmed that Knighton would join the cast of Parenthood as a potential love interest for actress Erika Christensen's character, Julia. It was also confirmed that he would take on the role of Stosh Lewandowski in Weird Loners, the story of four relationship-phobic people who are unexpectedly thrust into one another's lives and form an unlikely bond in a townhouse in Queens, N.Y. The script was written by King of Queens writer Michael Weithorn. Other films he appeared in between 2000 and 2013 are Cherry Falls, La vie nouvelle, The Mudge Boy, The Prince & Me, The Hitcher, Supreme Courtships (made for TV movie), Tug and more. His other television appearances between 2001 and 2013 include Ed, Law & Order (and Law & Order: SVU), Bones, House, Wilfred and others. After graduating from Frank W. Cox High School in Virginia Beach, Virginia in 1996 then the Governor's School for the Arts, Knighton attended Virginia Commonwealth University. 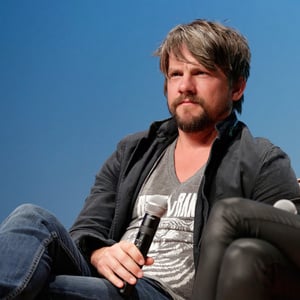