He graduated from Montpelier High School where he was both a football player and wrestler. He worked for his father and grandfather at Fackler Monuments during his youth. Roerig attended the Barbizon School of Modeling in Cleveland and went on to work with the International Model and Talent Association. Roerig has a daughter, born in 2011, but is not in a relationship with the mother, ex-girlfriend Alanna Turner, who was subsequently incarcerated in federal prison. According to court documents, the mother of Roerig's child was imprisoned in 2013 and Roerig was seeking sole custody of their child. Reportedly, this was at least her third arrest for various crimes. 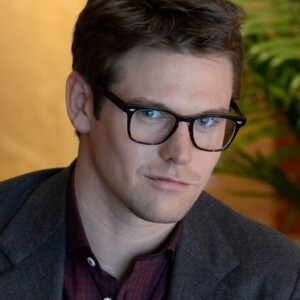