Zach Grenier net worth: Zach Grenier is an American actor who has a net worth of $5 million. Zach Grenier has about 100 acting credits to his name dating back to 1987. From 1988 to 1989 he starred as Sonny Franks on the television series Tattinger's. Grenier starred as Jack DiRado on the TV series C-16: FBI from 1997 to 1998.

From 2001 to 2002 he had a recurring role on the series 24 as Carl Webb. Zach Grenier starred as Special Agent Hank Enright on the television series Touching Evil in 2004. From 2004 to 2006 he had a recurring role on the TV series Deadwood as Andy Cramed. He has appeared in multiple episodes of the TV series Law & Order from 1991 to 2010. Zach Grenier starred as David Lee on the TV series The Good Wife from 2010 to 2016. He has also had recurring roles on the TV series BrainDead as Dean Healy in 2016 and Ray Donovan as Ed Feratti starting in 2018. He has also appeared in several films including Tommy Boy, Donnie Brasco, Fight Club, Fantastic Four: Rise of the Silver Surfer, J. Edgar, RoboCop, and more. 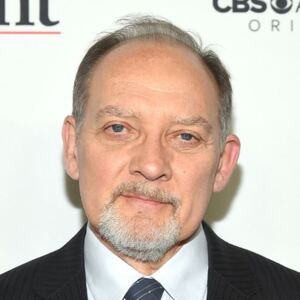