What is Zac Efron's net worth and salary?

Zac Efron is an American actor and singer who has a net worth of $25 million. Zac Efron rose to prominence as a child actor with an unforgettable role in High School Musical and High School Musical 2. Since this early success, Efron has appeared in a range of film and television roles.

Zachary David Alexander Efron was born on October 18th of 1987 in California. He was raised alongside his brother in Arroyo Grande. Although Efron is a Jewish last name, Zac's raised him in an agnostic household. Zac was a dedicated student and started appearing in his high school musical productions. He also participated in theater companies outside of school and took singing lessons. His high school drama teacher knew he had talent, so she connected Zac with an agent in Los Angeles. Although Zachary was accepted into a university after graduating high school, he did not attend.

Zac Efron's career started with minor roles in various TV shows, such as ER, Firefly and The Guardian. In 2004, Zac booked his first recurring role in the show Summerland, and he took a more central role in the show's story by 2005. Miracle Run was Efron's film debut in 2004, and he was nominated for a Young Artist Award for his performance.

2006 was a major year in the career of Zac Efron, as it marked the release of High School Musical. To this day, many of Efron's fans consider this his best film. It certainly put him on Hollywood's radar, and Efron became a major hit among teen audiences. When the film was released on DVD, it became the fastest-selling TV film at the time.

Next came 2007's Hairspray, another successful musical that achieved impressive box office numbers. Disney fans were delighted to see Zac Efron reprise his role in High School Musical 2 in 2007 and again in 2008 with High School Musical 3: Senior Year. In 2009, he played the younger version of Matthew Perry's character in 17 Again.

From 2009 onwards, Zac Efron made an effort to branch out and shake off his reputation as a child actor. He appeared in Me and Orson Welles, a film that premiered at the Toronto International Film Festival in 2008 before a wider release. Charlie St. Cloud was Efron's next film in 2010, and it was a box office success despite receiving negative reviews.

After appearing in a more mainstream film with 2011's New Year's Eve, Efron joined the cast of Liberal Arts, a 2012 independent film that received positive reviews. That year, Efron also appeared in Paperboy, a film that was a critical failure by most standards.

After lending his voice to the animated film The Lorax, Efron took roles in films like The Lucky One, Parkland, and At Any Price over the next few years. Zac Efron appeared in his first romantic comedy in 2014 with That Awkward Moment, a film that received mostly negative reviews.

2014 also saw the release of Neighbors, a movie that portrayed Zac Efron as a "bad boy" that was at odds with his Disney characters in past years. The film paved the way for more mature roles in the future, such as 2015's We Are Your Friends and the 2016 adult comedy, Dirty Grandpa. That year, he also reprised his earlier role in Neighbors 2: Sorority Rising. During the next period of Efron's career, he took major roles in films like Baywatch, Beach Bum, and Extremely Wicked, Shockingly Evil and Vile, in which he played serial killer Ted Bundy.

In 2019, it was announced that Zac Efron would star alongside his brother in a survival/outdoor reality TV series called Kill The Efrons. That year, it was also announced that Efron would voice the character of Fred Jones in the upcoming Scooby-Doo animated film. 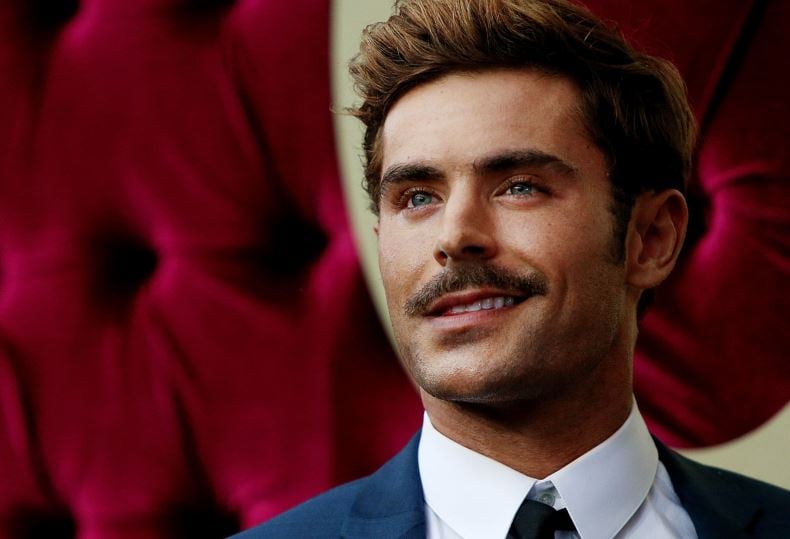 Zac Efron also has a YouTube channel, which he launched in 2019. The channel often features Zac's brother, and content tends to focus on either outdoor survival or fitness and diet. As of 2020, his channel has 1.26 million subscribers.

Zac Efron and his brother Dylan also created their own film production company called Ninjas Runnin' Wild. The company operates under the Warner Bros. banner, and has played a part in films such as Dirty Grandpa and That Awkard Moment. In addition to "traditional" films, Ninjas Runnin' Wild also focuses on content released in a digital format.

Zac Efron has struggled with substance abuse issues over the years. In 2013, he received treatment after a lengthy struggle with addiction, and by the release of Neighbors, he was living a completely sober lifestyle. Prior to this, Zac Efron was frequently the subject of gossip and headlines about his alleged drug use and party lifestyle.

In 2014, Zac Efron made headlines when he got into a physical altercation with a homeless man in Los Angeles. Although law enforcement officers arrived on the scenes, they didn't make any arrests because they viewed the incident as mutual combat.

After suffering a fall in 2013 in his own home, Zac Efron broke his jaw, and needed to have it wired shut at a hospital. In 2019, Efron contracted either typhoid or a serious bacterial infection that could have ended his life. He contracted the illness while filming one of his outdoor survival videos in Papua New Guinea. Fortunately, he was airlifted to a hospital and later recovered. 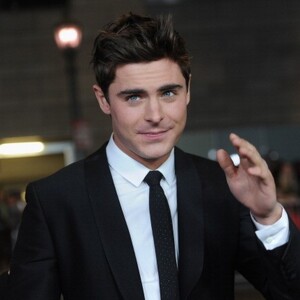