What Is Yvette Nicole Brown's Net Worth?

Yvette Nicole Brown was born on August 12, 1971, in East Cleveland, Ohio. Yvette's parents divorced when she was just 1 year old, and she has an older brother named Paris. Sadly, her mother passed away in 2021. Brown attended Warrensville Heights High School, graduating in 1989, and in 2009, she was inducted into the school's hall of fame. After high school, she earned a Bachelor of Arts degree in communication from the University of Akron in 1994. As a college student, Yvette was chosen for initiation into the National Leadership Honors Society, Omicron Delta Kappa, and she joined the Alpha Kappa Alpha sorority, Delta Pi chapter. After graduating from college, Brown enrolled in acting classes in Hollywood. 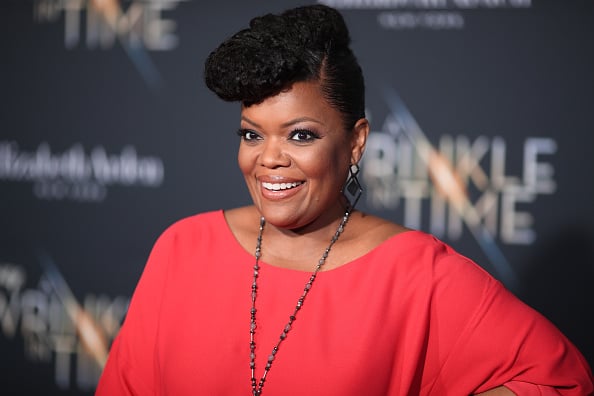 Yvette has served on the SAG-AFTRA National Board since 2019, and she ran for president of the organization's Los Angeles local in 2021. Brown is a caregiver for her father, who has Alzheimer's, and after leaving "Community," she moved him from Ohio into her Los Angeles home. In 2020, she spoke to "Guideposts" about the experience, stating, "It's such a gift from God that, at my dad's toughest moment, I'm in a position to be there for him. The whole point of being a person of faith is to endure hardship with grace and decency. And to be able to provide that same level of decency and a sense of dignity to those who are going through it. That's what my goal is with my dad—to give him an honorable life and a fun life and a dignified life as long as he's with me."

In 2021, Brown earned a Primetime Emmy nomination for Outstanding Guest Actress in a Comedy Series for "A Black Lady Sketch Show." For "Community," she won a Gracie Allen Award for Outstanding Supporting Actress – Comedy Series (2011), and the cast received a Gold Derby Award for Ensemble of the Year (2012) and a "TV Guide" Award for Favorite Ensemble (2012). Yvette earned a Hollywood Reel Independent Film Festival award for Best Supporting Actress in a Short for "Cuddle Party" in 2016, and she received NAACP Image Award nominations for Outstanding Character Voice-Over Performance for "Elena of Avalor" (2018) and Outstanding Writing in a Motion Picture (Television) for "Always a Bridesmaid" (2020).

Brown earned Online Film & Television Association Award nominations for Best Guest Actress in a Comedy Series for "Dear White People" (2020) and "A Black Lady Sketch Show" (2021), and she also received a Black Reel Awards for Television nomination for Outstanding Guest Actress, Comedy Series for "Dear White People" in 2020. She earned a Hollywood Critics Association Television Award nomination for Best Supporting Actress in a Streaming Series, Drama for "Big Shot" in 2021. Yvette has also received four Behind the Voice Actors Award nominations: Best Vocal Ensemble in a Television Series – Children's/Educational for "Pound Puppies" (2014), Best Female Vocal Performance in a Television Series in a Guest Role for "Star vs. the Forces of Evil" (2017), and Best Vocal Ensemble in a TV Special/Direct-to-DVD Title or Short for "DC Super Hero Girls: Hero of the Year" (2016) and "Lego DC Super Hero Girls: Brain Drain" (2018). 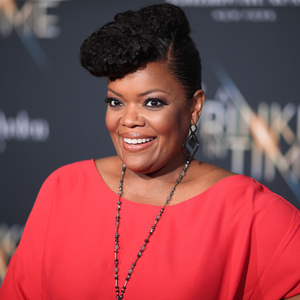