What was Yvette Mimieux's net worth?

Yvette Mimieux was an American actress who had a net worth of $50 million at the time of her death. Yvette Mimieux enjoyed a career in films and television stretching back to the mid-1950s. Her last acting role was in 1992. She died on January 17, 2022 at the age of 80.

Born to a French father and a Mexican mother, Los Angeles-born Mimieux was one of the finalists in a beauty contest selected by Elvis Presley. Along with the other finalists, Mimieux was invited on set to compete for a small role in Jailhouse Rock – but the beauty wasn't selected. This did not hinder Mimieux's acting career as she appeared in several films including The Time Machine (1960), The Light of the Piazza (1962) and Toys in the Attic (1963). 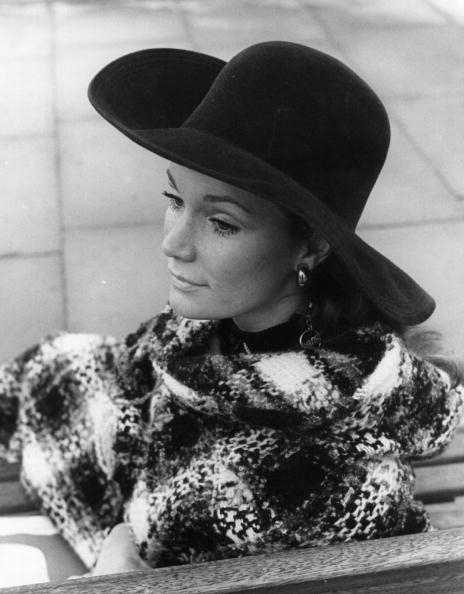 She was also a regular on television, appearing in an episode of Dr Kildare as well as featuring in made-for television movies throughout the seventies and eighties.

In 1984, Mimieux co- wrote, produced and starred in a TV movie called Obsessive Love. The 1984 production was about a female stalker.

Her last acting role was the 1992 film Lady Boss and the short-lived soap opera, Berrenger's, where she played a department store detective. Since her retirement from acting, Mimieux became an anthropologist and a real estate investor. 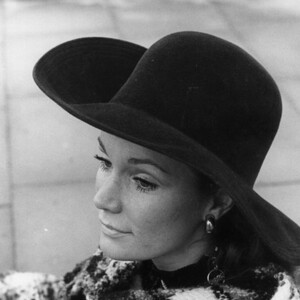