Yolanda Pecoraro net worth: Yolanda Pecoraro is an American actress who has a net worth of $1 million dollars. Born in New Jersey, Yolanda Percoraro relocated to Los Angeles as a young adult to pursue a career in film. She made her professional debut as a model, appearing as the face of Merle Norman Cosmetics. She has since appeared on the covers of various magazines, including "Open Your Eyes" and "Elite Traveler", and has appeared in print or commercial campaigns for Verizon, Ford, Target, Nokia, Sunkist, Toyota, and Pioneer. She made her on-camera debut with a guest-starring role on the television series, "Dr. Vegas", and then appeared in the film, "Death Tunnel". Since then, she has gone on to appear in such television and film projects as "The Ugly Truth", "Greek", "Once Fallen", "Death Calls", and the television series, "Online Gamer". She has recently made headlines as the woman rumored to be helping Tom Cruise move past his divorce from Katie Holmes. 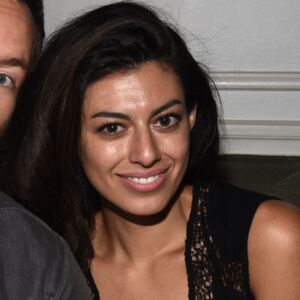