YesJulz net worth: YesJulz is a social media personality who has a net worth of $3 million. YesJulz is best known for her Snapchat account which receives nearly 100 thousand viewers every 24 hours.  Her real name is Julieanna Goddard and she is also popular on Instagram and Twitter. YesJulz has been called the "Queen of Snapchat" by The Huffington Post. She was raised in Tampa, Florida and made a living promoting parties in South Beach clubs. It is said that YesJulz makes between $25 thousand to $1 million for promoting brands on Snapchat. She calls herself the "Director of Vibes" and has been said to have originated using Snapchat as a reality show. 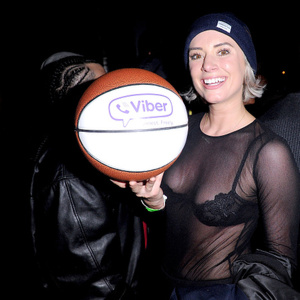