What was Yaphet Kotto's Net Worth?

Yaphet Kotto was an American actor who had a net worth of $5 million at the time of his death. Yaphet Kotto was known for his performances in such films as "Alien," "The Running Man," "Live and Let Die," and "Midnight Run." He also appeared in many television films, and starred on the acclaimed police drama series "Homicide: Life on the Street." Kotto's other notable credits include the films "Friday Foster," "The Monkey Hustle," "The Star Chamber," and "Intent to Kill."

Yaphet Kotto was born as Frederick Samuel Kotto on November 15, 1939 in New York City to businessman Yaphet Sr. and nurse and US Army officer Gladys. He was of Cameroonian descent on his father's side and of Panamanian and West Indian descent on his mother's side. Kotto's father was raised Jewish; his mother eventually converted to the faith. When Kotto was young, his parents separated, and he was subsequently brought up by his maternal grandparents.

After studying at the Actors Mobile Theater Studio, Kotto made his professional acting debut in a theatrical production of "Othello" when he was 19. A member of New York's Actors Studio, he appeared in a number of Broadway shows early in his career, including "The Great White Hope." 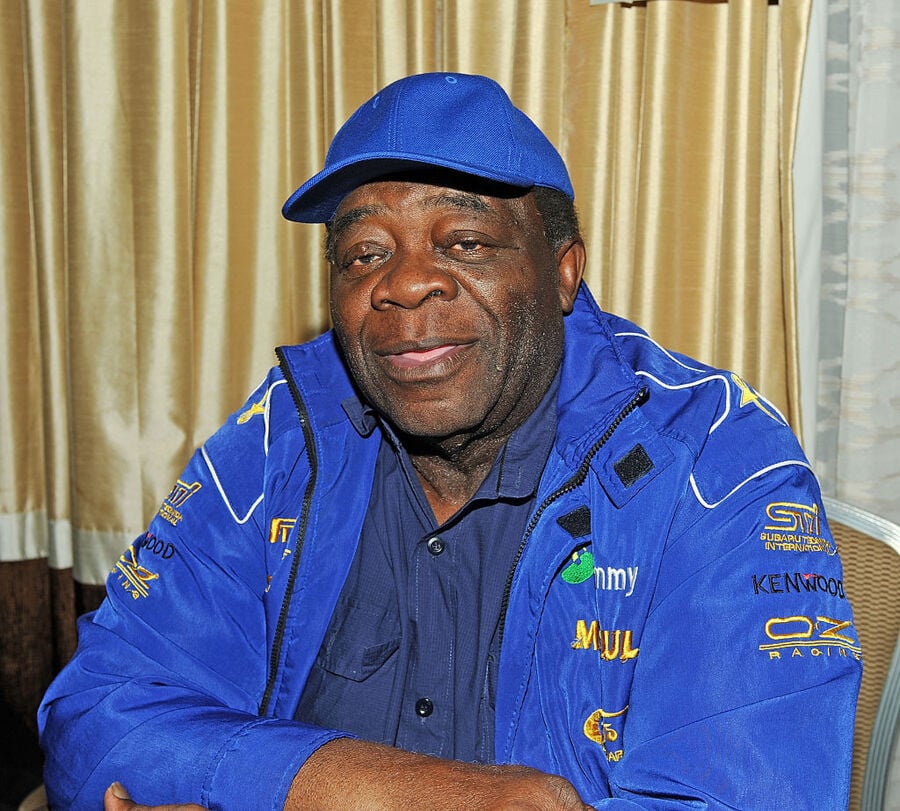 Kotto first appeared on the big screen with an uncredited part in the 1963 Western comedy "4 for Texas." He had a much bigger role the next year in "Nothing But a Man," in which he supported stars Ivan Dixon and Abbey Lincoln. Kotto followed that with roles in the heist film "The Thomas Crown Affair" and the Western mystery "5 Card Stud." In the early 70s, he began appearing mostly in black-focused films, with credits including "The Liberation of L.B. Jones," "Man and Boy," "Bone," and "The Limit." Kotto also starred in "Across 110th Street" and played the villain Mr. Big in the James Bond film "Live and Let Die." He next starred alongside Isaac Hayes in the blaxploitation film "Truck Turner." Kotto starred in some other blaxploitation films during the 70s, including "Friday Foster" and "The Monkey Hustle." His other credits included the adventure film "Sharks' Treasure" and Paul Schrader's crime drama "Blue Collar." Kotto capped off the decade with one of his most famous roles, playing technician Dennis Parker in Ridley Scott's science-fiction horror film "Alien."

Kotto began the 1980s with a supporting role in the prison drama "Brubaker." He subsequently had starring roles in "Fighting Back," "The Star Chamber," "Warning Sign," and "Eye of the Tiger." In 1987, Kotto starred in three films: the slasher "Prettykill," the science-fiction film "Terminal Entry," and the dystopian action film "The Running Man." The year after that, he had a notable supporting part as FBI Special Agent Alonzo Mosely in the buddy cop action comedy "Midnight Run." Closing out the decade, Kotto starred in "Ministry of Vengeance" and "Tripwire." In the early 90s, he appeared in the slasher sequel "Freddy's Dead: The Final Nightmare" and the thrillers "Intent to Kill" and "Extreme Justice." Kotto's other credits during the decade included the crime drama "Out-of-Sync" and the romcom "Two if by Sea." He appeared in his final film, the crime comedy "Witless Protection," in 2008. 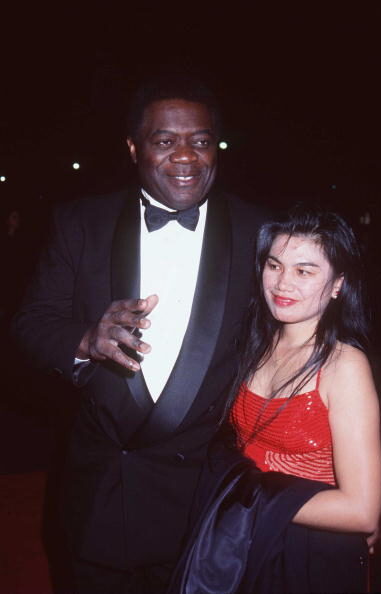 On television, Kotto made his debut in 1966 in an episode of the Western series "The Big Valley." He made appearances on a number of other shows in the years after that, including "Bonanza," "The High Chaparral," "Daniel Boone," "Mannix," "Hawaii Five-O," and "Gunsmoke." In 1976, Kotto gave one of his most lauded performances in the NBC television film "Raid on Entebbe," in which he portrayed Ugandan dictator Idi Amin. He went on to appear in many other television films, including "Crunch"; "Rage!"; "A House Divided: Denmark Vesey's Rebellion"; "Women of San Quentin"; "The Park is Mine"; "Badge of the Assassin"; and "After the Shock."

Kotto's longest-running role on television was on the NBC police drama "Homicide: Life on the Street," on which he starred as Sicilian police lieutenant Al "Gee" Giardello. Other main cast members on the show included John Munch, Frank Pembleton, Meldrick Lewis, Kay Howard, Tim Bayliss, and Beau Felton. Highly acclaimed, "Homicide: Life on the Street" ran for seven seasons from 1993 to 2000. During that time, Kotto appeared in some television films, including "The Corpse Had a Familiar Face."

Kotto supported Donald Trump in both the 2016 and 2020 US presidential elections, and also supported the conspiracy movement QAnon. In March of 2021, he passed away in Manila, Philippines at the age of 81.