Xavier Dolan Net Worth: Xavier Dolan is a Canadian actor and filmmaker who has a net worth of $4 million. Xavier Dolan was born on March 20, 1989 in Montreal, Quebec, Canada. As a child, he starred in films such as J'en suis!, Le Marchand de sable and La Forteresse suspendue. He was also in the television series Omertà, la loi du silence.

After Dolan directed his first feature film, I Killed My Mother, it won three awards at the 2009 Cannes Film Festival. His second film, Heartbeats, won the top prize of the Official Competition at the Sydney Film Festival. His next film, Laurence Anyways, won the award for Best Actress. Michel Marc Bouchard's play Tom at the Farm, gave Dolan inspiration for his next film in which he created an adaptation of it. At the 2014 Cannes Film Festival his latest film, Mommy, was awarded the Jury Prize in the main competition section. In addition, Dolan is the voice of Stan in the French-language version of South Park. He also did voice work for Lipsett Diaries. 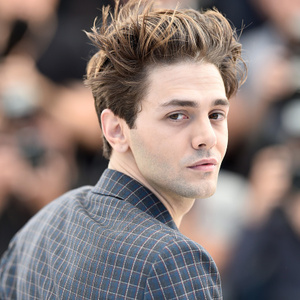