Wu Jing net worth: Wu Jing is a Chinese actor, martial artist, and director who has a net worth of $80 million. Known as the "Chinese Rambo", Wu Jing has appeared in several extremely popular and successful martial arts films. When Wu learned that producers of his 2019 film "The Wandering Earth" were running low on funds, he invested $8 million of his own funds to complete the project in exchange for a lucrative backend cut. The movie went on to earn $700 million worldwide, enough to be the third highest-grossing Chinese movie of all time. 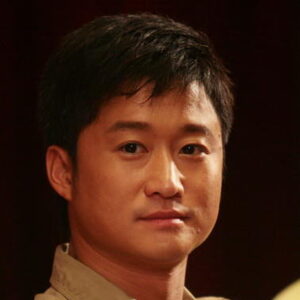