What is Wood Harris's net worth?

Wood Harris is an American actor, producer and musician who has a net worth of $2 million. Born Sherwin David Harris, Wood Harris is probably best known for playing the iconic role of Avon Barksdale in the acclaimed HBO drama "The Wire." Now a well-seasoned actor, Harris is a regular on both the big and small screen.

Harris was born on October 17, 1969 and raised in Illinois, alongside his older brother, actor Steve Harris. They are the children of John Harris, who worked as a bus driver, and seamstress Mattie Harris. Harris attended St. Joseph High School in Chicago, where he was a member of the school basketball team. He attended Northern Illinois University, where he graduated with a BA in Theatre Arts. Harris went on to New York University and obtained a Master of Arts. At the time, he expressed an interest in going into the music industry.

His first major movie role was opposite Tupac Shakur and Duane Martin in the 1994 basketball movie Above The Rim. He also appeared in several off-Broadway productions.

Towards to end of the nineties, Harris appeared in a string of blockbusters including As Good As it Gets (1998), starring Jack Nicholson and Helen Hunt, and Wood Allen's 1998 comedy film, Celebrity. Harris was awarded the New York Film Festival's 1st Run Best Actor Award for his performance in the Morning Prep. The thirty-minute film was directed by basketball player/budding film maker Malcolm Lee. In 2000 Harris took the lead role in the film Hendrix, portraying the legendary guitarist. In the same year, Harris starred in Remember the Titans, for which he received two nominations: NAACP Image Award and Blockbuster Movie Award for Best Supporting Actor In a Motion Picture. In 2002, Harris starred in Damon Dash's film, Paid in Full. Starting in 2005, he portrayed drug kingpin Avon Barksdale in HBO's drama, The Wire, which many consider his breakthrough role. Harris portrayed Barksdale for the first three seasons of the show, in addition to one episode in season five. He received much critical acclaim for his performance. 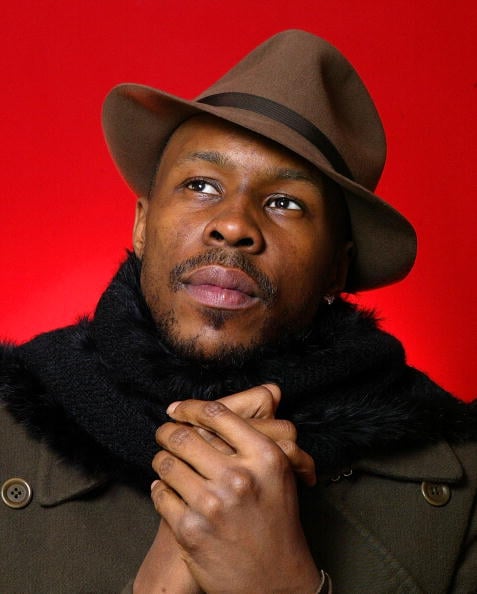 In 2005, Harris produced his first album, titled "Beautiful Wonderful." Harris was cast in 2008 in Martin Guigui's "Sweetwater," a film centered around the first black player in the NBA. The following year, he starred as the fictional rapper A-maze in the film "Just Another Day." Harris narrated the ESPN 30 for 30 film "Benji" in 2012 and later that year took part in the Broadway revival of the classic Tennessee Williams play "A Streetcar Named Desire." He portrayed Harold "Mitch" Mitchell in the revival. In 2015, Harris played the role of Gale in Marvel's "Ant-Man" and also reunited with "The Wire" fellow cast member Michael B. Jordan in "Creed," a new installment of the "Rocky" franchise, where he played the role of Tony "Little Duke" Evers. He reprised his role in the sequel, "Creed II," in 2018. Later that year, he played Reeby in "Gangland: The Musical." Harris played Danny in the 2020 film "Always and Forever," and in 2021 in the films Ransun Games and "Space Jam: A New Legacy."

Among his notable TV appearances, Wood appeared as Damon Cross from 2018-2020 in the show "Empire." Harris also has appeared on the television shows "Ryan Hansen Solves Crimes on Television," "The New Addition Story," "The Watsons Go to Birmingham," "Winning Time," and others.

Harris has been married to Rebekah Harris since 2002. They have two children and the family splits their time between New York and California. 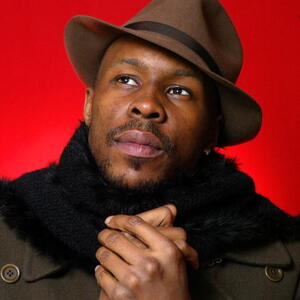