From 2008 to 2010 he starred as Kirby Morris on the TV series The Suite Life on Deck. Middlebrooks starred as Curtis Brumfield on the series Body of Proof from 2011 to 2013. He starred in the movies Miss March and Road Hard and also appeared in episodes of the TV series The Bernie Mac Show, My Name is Early, Veronica Mars, Hannah Montana, Entourage, ER, Parks and Recreation, Cougar Town, It's Always Sunny in Philadelphia, and Mighty Med. He was perhaps best known for starring in the Miller High Life beer commercials as a deliveryman. Windell Middlebrooks passed away on March 9, 2015 at the age of 36 from a fatal pulmonary embolism. 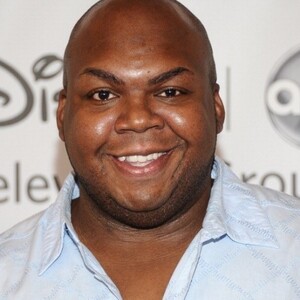