What is Wilmer Valderrama's Net Worth and Salary?

Wilmer Valderrama is an American actor who has a net worth of $20 million. Wilmer Valderrama is best known for playing the role of Fez on That 70s Show. Today he is also known for his role on NCIS. He has been a series regular since season 14, earning a salary per episode of $100,000. Outside of this iconic sitcom, Valderrama has appeared in a wide range of films and television shows. He has also experienced success in the world of music.

Wilmer Eduardo Valderrama was born on January 30th of 1980 in Miami, Florida. His parents ran a farm equipment rental company. At age three, Valderrama moved to Venezuela, where his family originates. After spending much of his youth in Venezuela, Valderrama moved back to the United States when he was 14 years old.

Upon returning to the United States, Valderrama became involved with theater productions as a high school student. After performances in plays like A Midsummer Night's Dream and Rumors, his high school drama teacher suggested that he get an agent. He then booked a commercial for Pacific Bell and landed roles in TV shows like Disney's Omba Mokomba and CBS's Four Corners.

While Wilmer Valderrama was still a high school senior, he booked a major role in That 70s Show. From 1998 until the show's ending in 2006, he played the character of Fez – a foreign exchange student with a heavy accent. That 70s Show became one of Fox's most successful shows and was nominated for 16 Primetime Emmy Awards. It eventually won just one Emmy in 1999 for Outstanding Costume Design.

During his time on That 70s Show, Wilmer Valderrama was also engaged in other acting work. His film debut came three years after being cast in the show, with 2001's Summer Catch alongside Jessica Biel and Freddie Prinze Jr.

He also booked a memorable film role as a music DJ in 2003's Party Monster. In 2005, he appeared in the film Beauty Shop. During this period, Valderrama also established himself as a voice actor with a role as Rodrigo in Clifford's Really Big Movie. 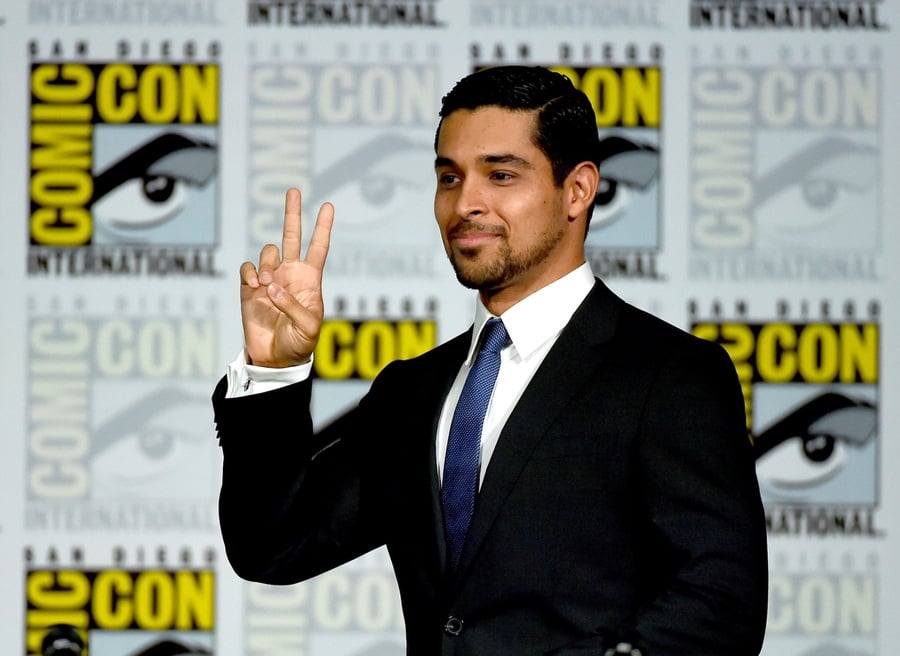 After That 70s Show ended, Valderrama immediately transitioned into reality TV with Yo Momma. The MTV show was based around contestants insulting each other's mothers, and it ran from 2006 to 2007. He also appeared three times on MTV's Punk'd, which was hosted by fellow That 70s Show cast member Ashton Kutcher. In 2006, he appeared in the film The Darwin Awards and began voicing the lead character in Disney's series Handy Manny. The show is geared towards preschoolers. In 2007, Valderrama appeared in the independent film El Muerto.

The 2010s saw Wilmer Valderrama return to prominence in television, and he booked a number of recurring roles. After a guest-starring role in Wizards of Waverly Place, Valderrama joined the cast of From Dusk Till Dawn: The Series in 2013. In 2016, he started appearing on Grey's Anatomy and also landed the role of Special Agent Nicholas Torres on NCIS. In 2020, Valderrama voiced the character of Gaxton in the Disney movie Onward.

Wilder Valderrama has stated that music is his first passion. He performs music through the alter ego "Eduardo Fresco." In 2011, he released the single "The Way I Fiesta." He also makes appearances in various music videos and produced the music video for LMFAO's "Sexy and I Know It." He is known for creating Spanish music, and he featured on the single "Salud" with Sky Blu and Reek Rude.

Wilmer Valderrama was involved with well-publicized relationships with various celebrities. These include Lindsay Lohan, Mandy Moore, and Demi Lovato. In 2020, he became engaged to Amanda Pacheco.

Wilmer has owned a number of impressive homes in LA over the years. In 2005 he paid $3.52 million for Chuck Norris' former home in Tarzana, California. He proceeded to fully renovate and expand the property from 2 to 3 acres. Today the home is worth $5-6 million. 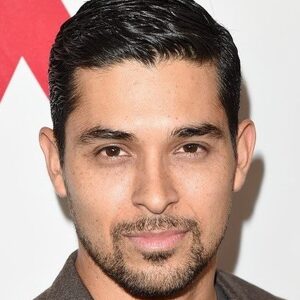